Bobby Hill in the Renaissance 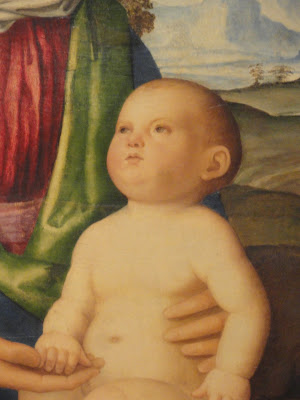 This is a detail of a painting 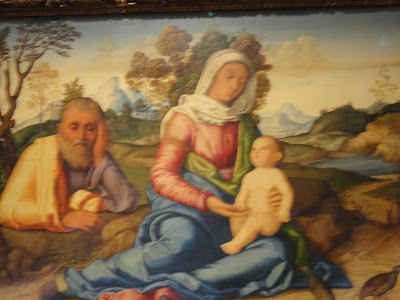 I saved this a while hoping to come across more information, but I should've published it! Help is welcome.

The comments that came when I put this up on facebook in October 2013:

Sandra Dodd
I didn't note the artist. Once I saw a painting where a soldier or guard, I think, looked like a 22 year old Bobby Hill. Maybe I'll come across it again. Maybe it's the same artist. This one was in the Norton Simon Museum. I looked through their website's paintings, and didn't find it. It's one of the most minor curiosities ever, though, so I don't have a burning need to know.
October 25, 2013 at 10:26pm


Sandra Dodd
All that hard Renaissance-artist work just to end up with a cousin of Beavis and Butthead. It just ain't right.
October 25, 2013 at 11:38pm