Because of some conversations in and around unschooling (late 2016, early 2017) concerning young girls who decided they were boys, and wanted hormone blockers (one girl reportedly had a crowd-funded mastectomy at 14), I expressed my opinion and got jumped and insulted.

Unaccustomed to having people tell me that I was not allowed to ask questions, or that something that came out of unschooling discussions was none of my business, I began to read more and to ask questions.

A quote from an article unrelated to unschooling:


Thanks in part to the full-throated support of progressives and trans activists, one approach is gaining ground in America. It contends that children know themselves best: if your three-year-old says he is a girl, do not deny or question her but instead support her. When she is ready to transition, assist her to do so – whether that means buying pink dresses now or approving her use of cross-sex hormones later on. Parents who affirm their kids’ desire to transition have been widely lauded for their courage; doctors who question whether medical intervention is in a child’s best interest have been accused of transphobia.

So contentious is this argument that parents I have spoken to fear publicly raising issues that worry them. There is one, in particular, that troubles many: what if my child changes her mind?

WHEN GIRLS WON’T BE GIRLS, CHARLIE MCCANN | SEPTEMBER 28TH 2017
It's not only in America.

In late 2017, a couple of unschooled girls "desisted." They changed their minds. Then another one changed her mind. When they were interviewed and their stories were published (one of the young teens was interviewed, and two moms were interviewed), unschooling groups variously attacked the reports, or removed the links. That was interesting to me, too.

I had already started collecting notes and information on my page at http://sandradodd.com/transgender.html

On November 5, 2017*, I created a public facebook group I was going to call "Transgender Questions." There was already a group with that name, though, and it was rougher advice for adult transgender folk, so I added (Parents) to the name to distinguish the two. My hope was that people would join and share what they knew, both supporters and skeptics of treatment for teens.

What has happened (as I report this in January) was that people who never joined attacked me verbally (facebook writing, mostly), and in some of the discussions I could see, there were dogpiles of "yes, she's awful," complete with some detailed lies and various add-on claims that make no sense to people familiar with my unschooling beliefs, practices and writings over the years. I was called a TERF bitch, and told to shut the fuck up, that I had no business in or around that topic, that it was people like me who caused deaths, and suicides would come of it, all because of me.

In the early days of the group, some of the 35, 50 members, were adult trans people. No one was asked to self-identify in any way, but some people volunteered to do so. Their information, though, was outdated, and the assurances they were giving were not current as to what is being said and done then, late 2017, for/with/to children and teens who said "I think I'm transgender, too." They were wrong in thinking that this happened about equally with girls and boys. Overwhelmingly, it's girls, these days.

One by one, a few supporters came to the group. A mom; a young woman using "they" and claiming non-binary status; another one of those later; one less unidentified as to status. Each seemed sure that a few posts would persuade us all that we were wrong and they were right, but they were bringing no research, and no caution, just the same recitations and assurances of acceptance-or-death, and each lasted just a couple of days (or less) before getting pissed off and storming out, or dropping away.

Meanwhile, the world was continuing to change quickly—politically and medically. Those in the group who were concerned with danger to young people continued to bring real research and evidence. In the outer world, more and more young women who had lived as men, who had changed gender, some legally, some who had taken testosterone and grown beards and begun to bald, changed their minds. They decided they were women, started sharing their stories online here and there, saying had been swept up in something questionable, and that the drugs they had been taking were unhealthy.

Notably, many of them come back to say that they don't mean to suggest that others should not accept treatment, and there are transgender people, and they don't mean to suggest everyone who takes testosterone is wrong to do so, and such backpedalling and defensive statements. I'm guessing that they fear the bullying pressure of the transgender supporters.

These notes are here mostly for my own benefit, to check back years from now about when and why I asked all those questions. If there had not been so much overlap with and co-opting of unschooling terminology and principles in the defense of children's truth and right, without any consideration or questions about the legitimacy of the feelings or the pressures behind the expression of them, I still wouldn't know. People started saying that anyone who didn't immediately offer hormone blockers was "not a good unschooler."

It should not be associated with, or part of unschooling, in my opinion, because the problems with the whole movement and belief system are huge and growing. Unschooling shouldn't be connected with anything that can't withstand the light of casual inquiry.

Late 2017 and early 2018 are seeing revelations in other places, about legal, moral, medical problems with "the transgender community." If, from within, the emperor's clothes are sorted out, real from imagined, my Q&A group won't be at all needed.

The unschoolers' accounts referenced above, and the link to the facebook group:

Noor (Brie's daughter), and her account: It’s not conversion therapy to learn to love your body: A teen desister tells her story

Jenny Cyphers, A Careful Step into a Field of Landmines

Freed from the girl pen: Another mom and desister teen tell their stories

Another by Jenny Cyphers, after she was interviewed for an article: What I wish the Atlantic article hadn’t censored (with a link to that article, too)


* At first this said October 5, but it was an error; sorry. It was November.

Here was their logo, for a while. I scanned it from some program or other, but I'd had a nice glossy vinyl sticker of it back in the day. 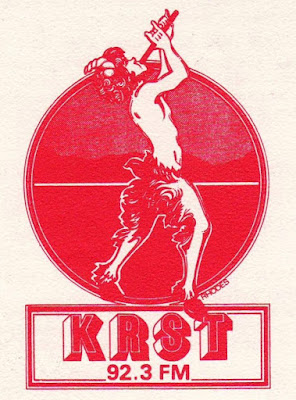 I listened to that station every day, in the car, in the house sometimes. One morning I turned it on and it was country music. Current country music.

No warning. A complete change.

If anyone knows what day that was, leave me a note. Wikipedia says it was 1980, Urban Cowboy that did it. It very likely had to do with the country line-dance craze that replaced disco as a singles-bar activity for lots of people. I thought it was earlier than 1980. I'm curious to know. 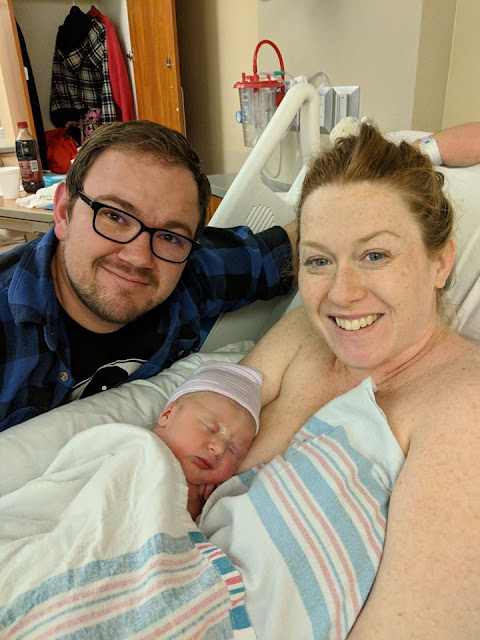 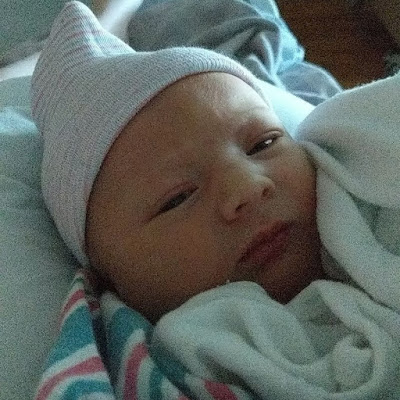 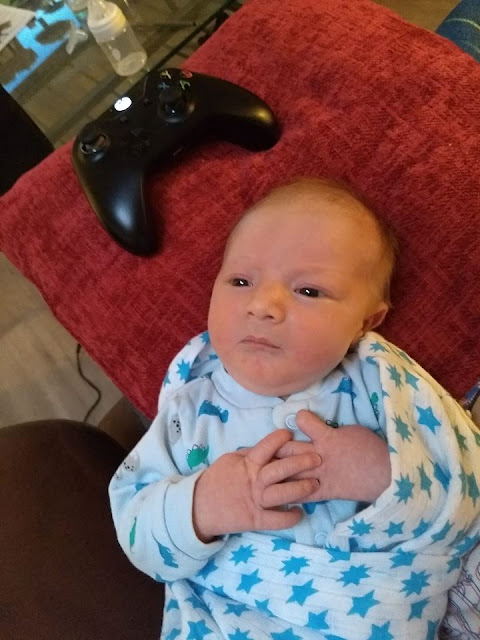 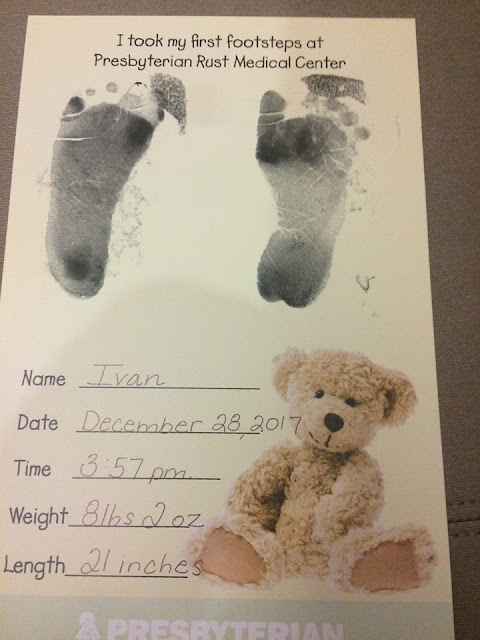