Ten movies that influenced me

A facebook game, Cathyn tagged me in a post on Guarding Tess. I'll quote Cathyn's, and then list my ten. They're in the order I saw them. The idea was to show an picture from a movie that had influenced us. I would probably have played Guarding Tess if Cathyn hadn't.


"Guarding Tess", 1994, Shirley McClain and Nicholas Cage. This movie was recommended to me by Sandra Dodd, who has fantastic taste in movies, as well as being a phenomenal mentor, with the ability to know one needs a specific lesson at a particular point in their lives, and sometimes realizes the best vehicle to impart that lesson is not her words, but a movie she's seen. To say her recommendation and this movie influenced me is an understatement indeed. Sandra, if you're up for it, and haven't already been "challenged", and have the time, consider this your opportunity to jump in and share ten movies that influenced you. :)

Very kind words, Cathyn! Thank you.
I might need to disqualify myself, as I've spent the past 3.5 years watching Korean dramas and not much else.

I did take a week off to watch the first two seasons of The Good Place (an American series—I hadn't watched American TV for.... 3.5 years, except for CBS Sunday Morning). Marty told me about it. I love it. It's not a movie, though.

Movies that influenced me, huh? That's a hard one, for real. I'm thinking of movies that excited my emotions and thoughts, that I still think about, but sometimes the connection is about who I saw it with, and what we were discussing! :-) So Guarding Tess would be on my list, I suppose. :-) But that would be stealing your post so I won't.

When I played mine, I played the most recent first, and accidentally skipped one, but this is the order in which I saw them, in my life.
Peter Pan, 1955+

Peter Pan was shown once a year on TV when I was little. It wasn't easy to see a movie repeatedly otherwise. So it took years for me to see it enough times to really know it, but I spent a lot of time thinking about it!

Learned... keep some friends in the woods just in case, but it might be better to stay home anyway. 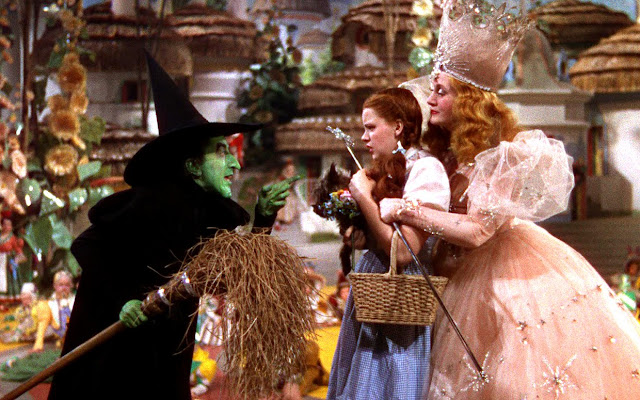 Annual TV broadcast, in those pre-video days.
I took from it:

People don't always know what they need, or what they have. 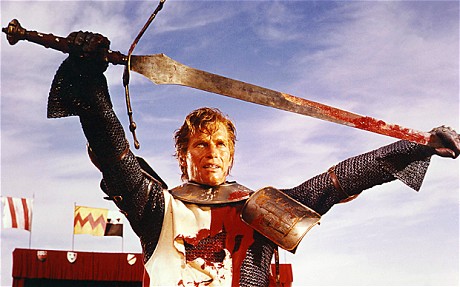 What I took from El Cid, which I saw twice as a kid:


Loyalty and logic. Service and the greater good.
The Middle Ages were awesome.

More details on when and where I saw it, and a clip. 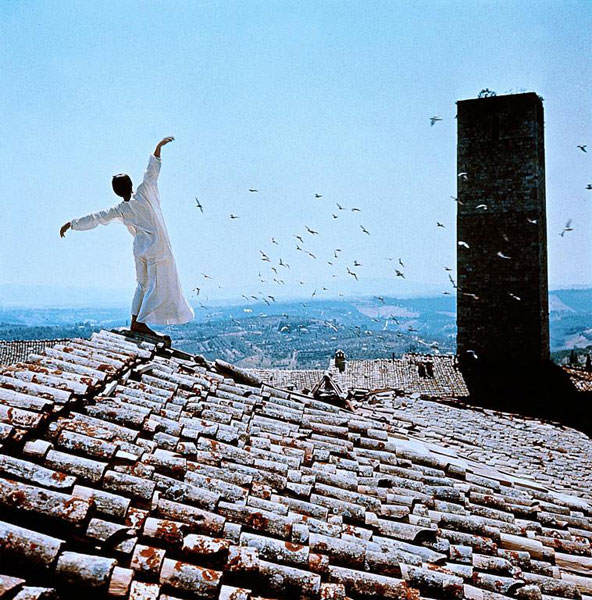 
Money and parental expectation can be problems.
Maybe French moms shouldn't have married angry Italians.
It's cool when Obi-Wan Kenobi is the pope.

I'm not sure I took from that movie what Zeffirelli intended.

The ObiWan connection, of course, couldn't have been made in 1972, but in later years... yeah! It made the pope WAY cooler, and part of his speech is very "may the force be with you, too," though I think it might be "may the lord be with you." I'll look it up and come back.


"May Our Lord be with you, in your hands and in your feet." (watch that scene here) 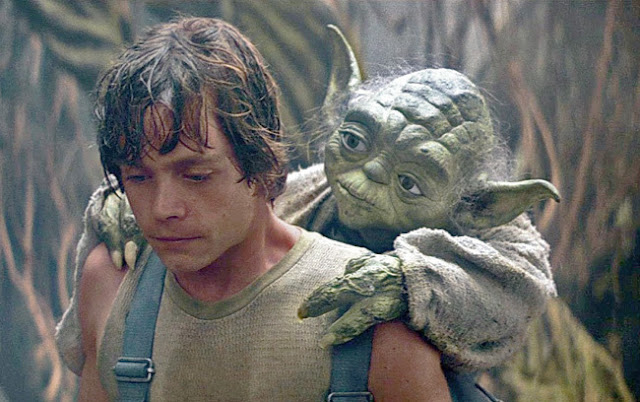 Don't trust what you think you know, even about your family.

Life's stressful one way or the other, but rock'n'roll's still good

This one had an odd effect on my self-awareness.

Keith asked why I didn't like Terminator, but loved Commando. I had to think about it.

In Commando, they dress like soldiers and go far away to save a young girl. In Terminator, he shows up where normal women are doing normal things, and is insanely violent. So I learned that I care about context. And costume- and make-up clues.

Context and perspective. I had a new filter through which to view other strong reactions in my life (or surprising lack of strong reaction, sometimes, in myself or others).

Learn however and whenever you can, and remember no one person has everything you need. 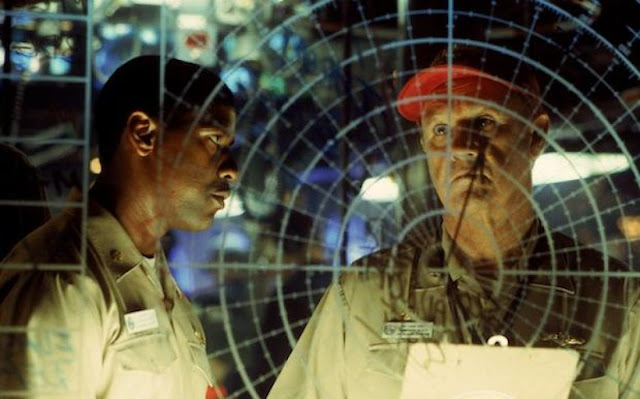 Duty and responsibility when there are constraints and obstacles. 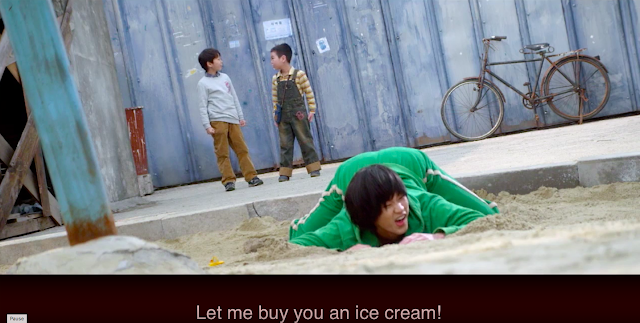 My most recent influence was a South Korean movie called "Secretly Greatly" which was based on a Korean Webtoon. It's about North Korean spies who were sent to live as South Koreans. The main character is assigned to portray the village idiot. The acting is wonderful.

One of my favorite things about the film is to consider what it would take to live convincingly as an idiot. What would you need to do? What could you absolutely not do? :-) And also to think about whether it's propaganda (well, it kinda is, but to think about points being made).

More, with links to where it can be seen.