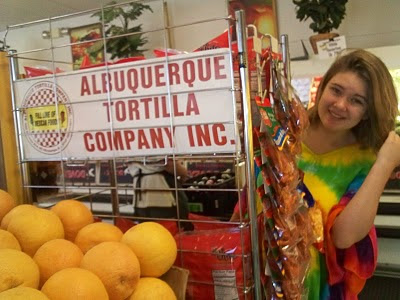 Holly and I spent a good chunk of the day together, and visited Beau Tappan who has a broken leg and so is not off camping where Keith and Marty (and her husband Steve, and dozens-to-hundreds of her friends are in Colorado). We played Five Crowns, and told stories, and saw the progress of her garden and the perpetual beauty of her yard, and hung out a while.

After Beau's house, I dropped Holly off at her friend Caiti's house, to reconnect with her Albuquerque yoga and party crowd. They're probably off watching fireworks in some good place.

I came home and slept, and woke up to the pops of the fireworks in all directions. We have newgrown kittens (cats in their second year) so I opened the windows and gave them good window seats so they can hear and maybe see something of fireworks. I know the dog doesn't love this day. I remember the year she was a little puppy, just a few months old, and we did backyard fireworks, and took turns holding her and reassuring her, when she wasn't hiding under my chair. She's an old dog now, and those three little kids with the Chinese sculpture fireworks that turned into lanterns and tanks with flags and stuff that night are all grown and in three different places. Marty is at a medieval-re-creation campout in Colorado; Kirby is at work in Austin.

I'm thinking of fireworks over my lifetime, in back yards, rodeo grounds, stadiums, viewed from Sandia Crest (from which the largest fireworks are all miniature and silent) and at the reflecting pool between the Washington Monument and the capitol building in Washington, when Holly had left her backpack on the Metro and was very sad. Fireworks shows viewed from the nearby yards or next-to-house parking lots in Española (the Maestas' back yard in Valley Estates one year) and Albuquerque (the church parking lot on Sunshine Terrace, where my kids ran around with sparklers with Valla and Jeff). Those are just the 4th of July fireworks, not Christmas Eve in Texas, or the fire works competition at the fair grounds when Keith and I went on "blue night," pre-kids.