Heather and Camden Brown stayed a few days at the end of May, and here are some of the photos: 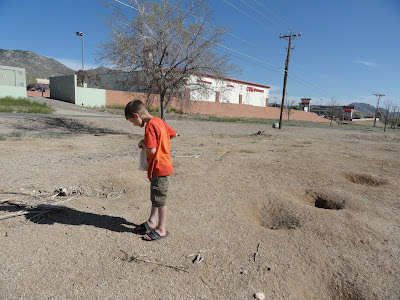 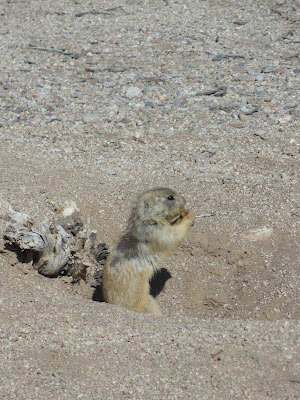 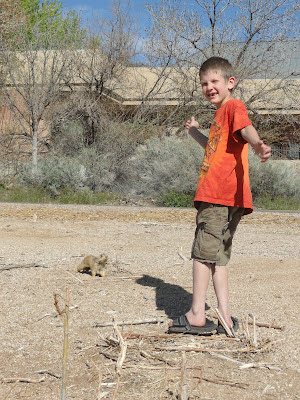 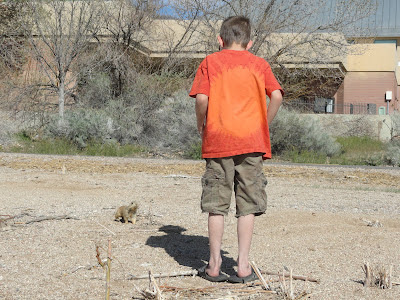 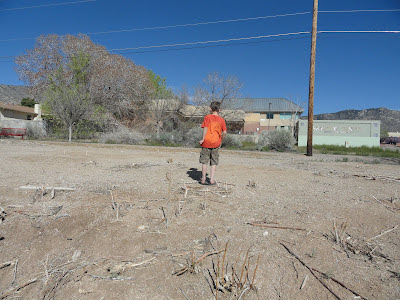 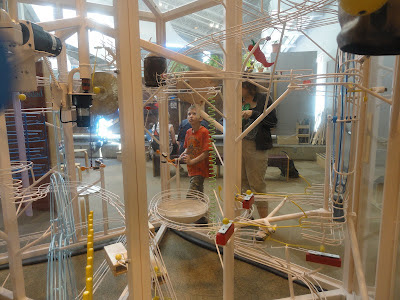 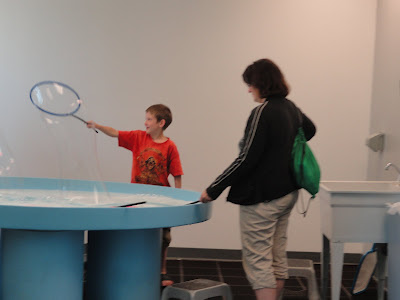 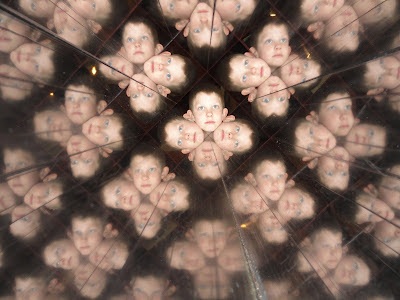 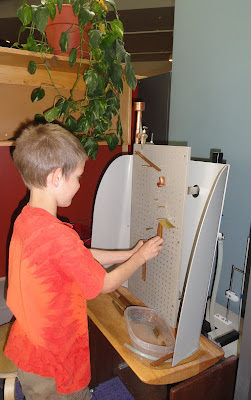 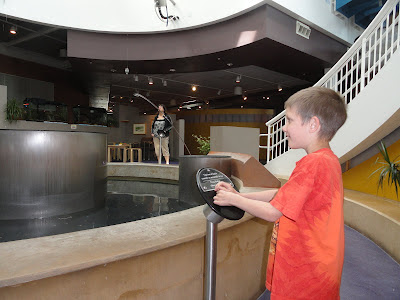 I have a note to send Schuyler some photos, but Schuyler is moving to Australia, and is kind of busy, My last note from her said:

Lately most of what I'm thinking is "I'm moving to 'Stralia". No punctuation, just deadpan.

Not long before before she wrote that, and far, far away, Jill visited my house, and was knitting with some yarn Schuyler had sent from England. 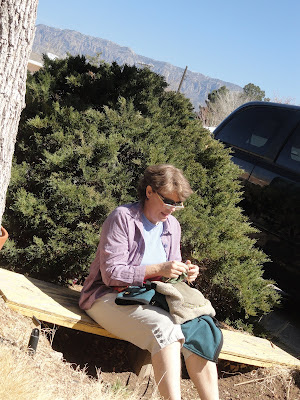 And then later, we were playing Draw Something, and Holly's boyfriend, Will, was drawing (and he's great, so we were all having fun watching him do that), and for "knitting" he drew what Jill was knitting—Schuyler's sock. 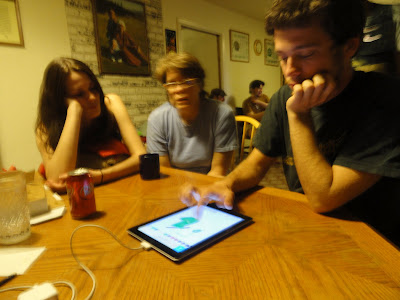 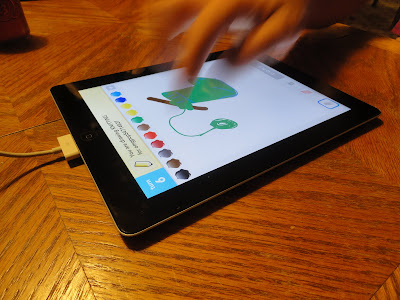