Taking notes from parodies Adam and Julie Daniel are singing:

We three kings of Orient are
One in a taxi, one in a car
One on scooter tooting his hooter
They didn't get very far

We three kings of Leicester Square
Selling ladies' underwear
So fantastic, no elastic,
Only a penny a pair

While shepherds washed their socks by night
While watching ITV
The angel of the lord came down
And turned to BBC
Posted by Sandra Dodd at 12/31/2014 No comments:

I sent out two batches of cards, and most had this. The first few didn't. Mostly, now, I want it for my own records and memory.

We wish you a Merry Christmas and a Happy New year!

Early in the year, I was in Australia, and I had fun, learned a ton, but it was too far, too long, and I declared I was through travelling and would stay home forevermore. Immediately, I went to Austin and attended the first Texas Unschoolers Campout, where Kirby and I were speaking. Destiny and Devyn went, too, and we shared a cabin. I was aready scheduled to go to Rochester, Minnesota, to put on an unschooling symposium with Alex Polikowsky and Pam Laricchia, so I did. And I was scheduled to speak at the California Homeschool Association's conference in San Jose in August, so Holly and I went there, and I did.

I was SO GLAD TO BE HOME, when I was home this year—more glad than I've been to be home for a long time.

Kirby is planning to move back to Albuquerque with Destiny (his girlfiend) and her five-year-old daughter Devyn, who started living with them full time in January. I went to help with the transition, and played a lot of PlayDoh and Tall Bird, Short Bird for a couple of weeks. Kirby will be leaving his job at Blizzard where he's been for eight years, but he misses Albuquerque more than he loves Austin, it seems. They plan to come to look for a place in early February.

Marty married his girlfriend of six years, now Ashlee Dodd, on November 20, in Las Vegas. They honeymooned in Puerto Rico and went by kayak into a bioluminescent bay at night and... well ask them if you see them. They tell it well and it sounds magical. Earlier in the year they were made Baron and Baroness of al-Barran, which is mysterious gibberish to people who aren't in the SCA (that's fine), and Very Cool to those who know what it means.

Holly lived away from home for a while, and came back for a while, is now in India for a while, and will be in England for a while in January before coming back again. She's planning to move to Socorro but that's 2015 and it hasn't happened, so it doesn't count yet. She's taking an art class in India that she's excited about and has been shopping (and shopping). I'm glad we can communicate easily at that distance.

Keith is still involved in the SCA, still putting his armor on and fighting, but not always as for long as he used to. He's been happy to support the new baron and baroness (see the Marty paragraph above, if you skimmed down to the Keith portion). He's retiring early from Honeywell, where he's been for nearly 30 years, since it was Sperry, but that's next year, so...


[Sandra (signed in green)]
The letter didn't have photos, but I can include some recent things for my blog souvenir. 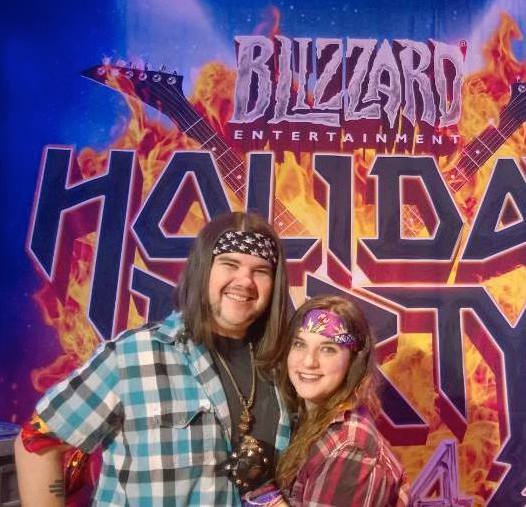 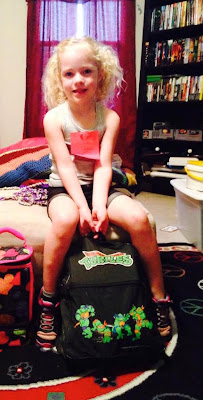 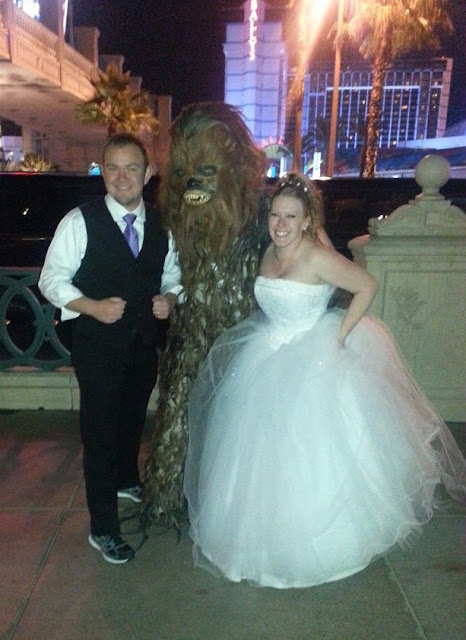 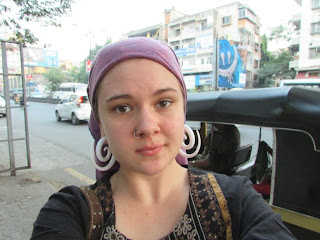 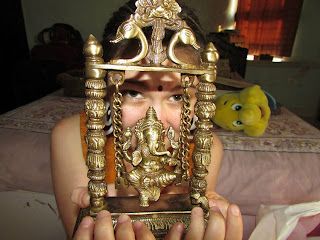 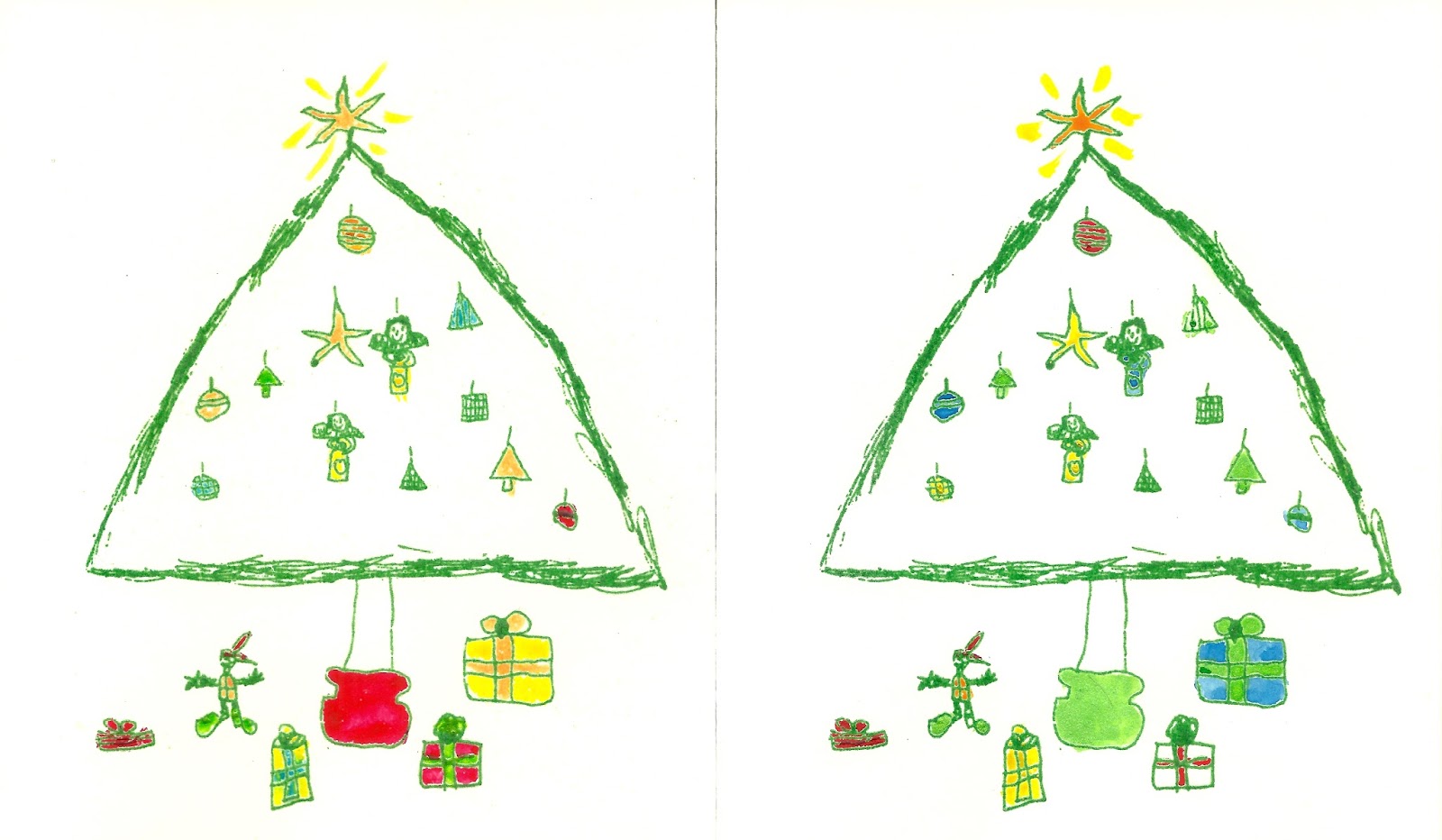 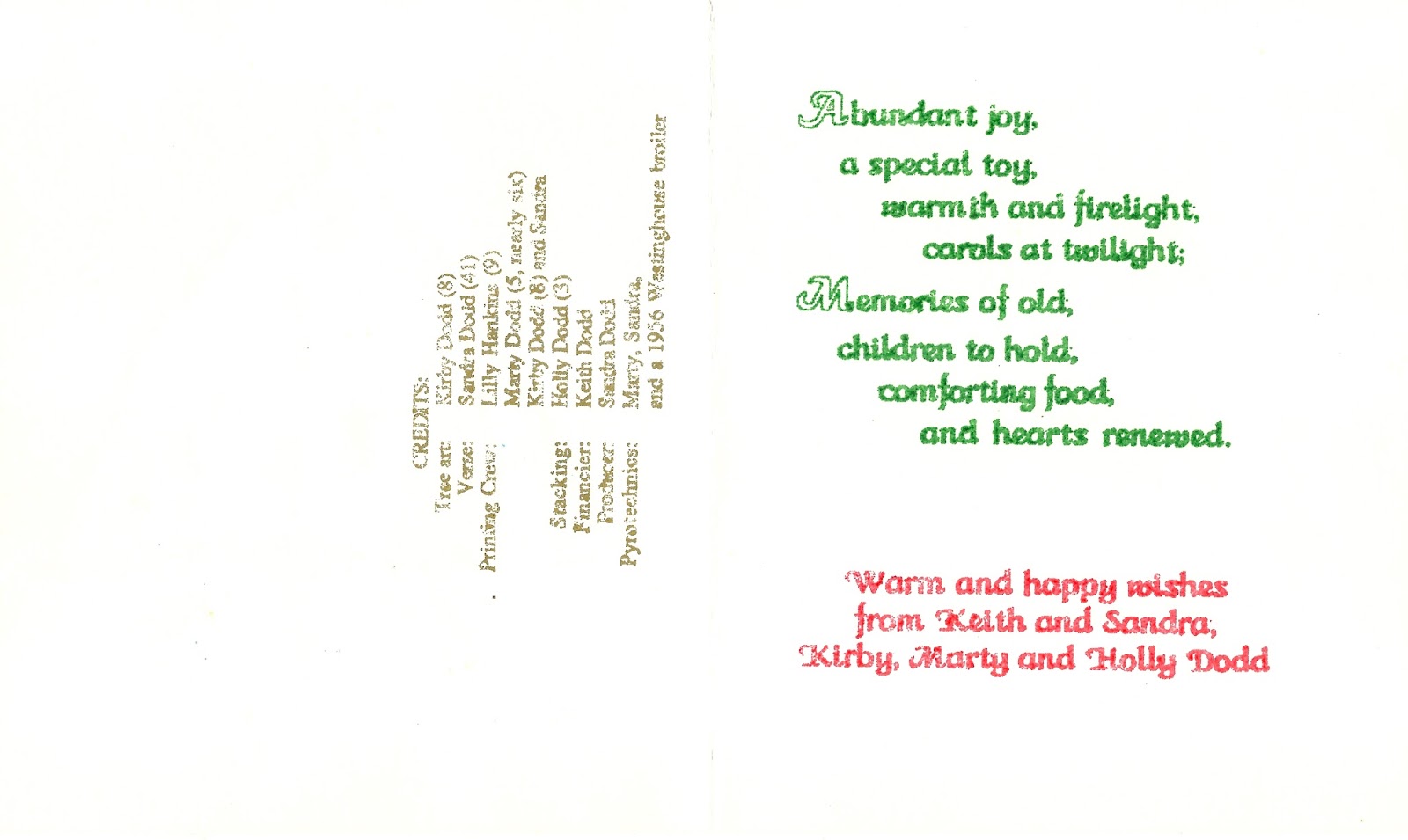