The ebb and flow of life takes me from extreme involvement in...
wanting to become a teacher
teaching
the SCA
childbirth and breastfeeding
unschooling
particular discussions and sites, which themselves come and go
philosophy discussions in person, online, one-on-one

This blog once was a focal depository but now it's not. Still, I like it as a place, and as a collection. 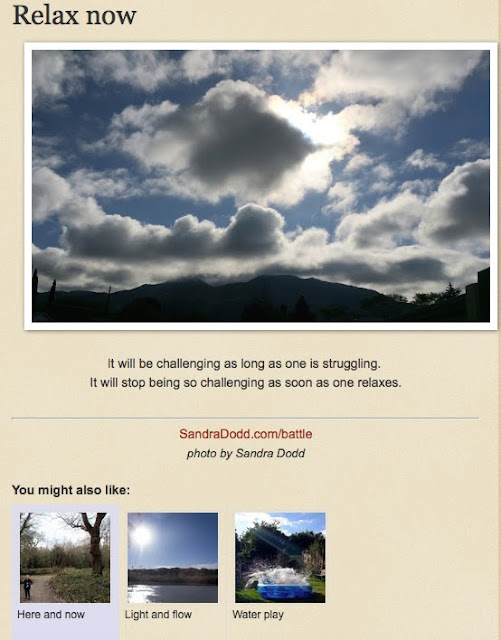 Each one recommends three others. That changes, but the connections can be beautiful. 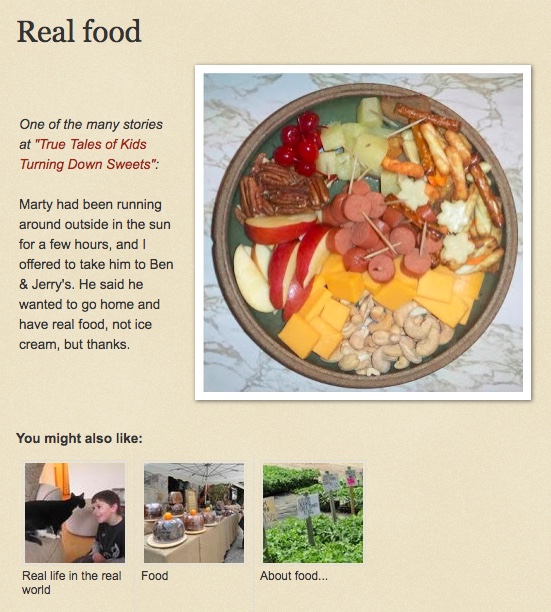 I first saw one of these in Weightlifting Fairy Kim Bok Joo, a Korean drama. 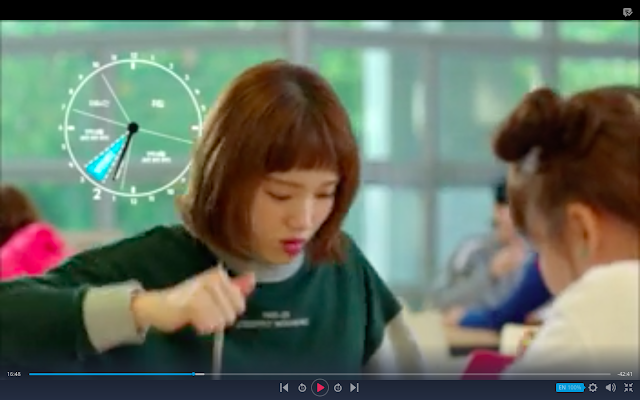 Then in a "variety show" (we would call it a reality show), they get a circular schedule for each guest "Master," before they know who it is, on Master in the House.

I went to try to find images or history of them, but I don't know what to call them. I tried variations of Korean scheduler round circular hours (two or three at a time) and finally found this:

The morning after I wrote the above, I got up to look some more. In a google search for Daily schedule template round Korea, a freakish oddity arose: The cover of one of my books shows. I wrote that before I was watching Korean dramas, so it's not about that. Maybe it's because of the appearance of the cover, but most of the other images that came up had nothing to do with that pie-wedgy roundness. 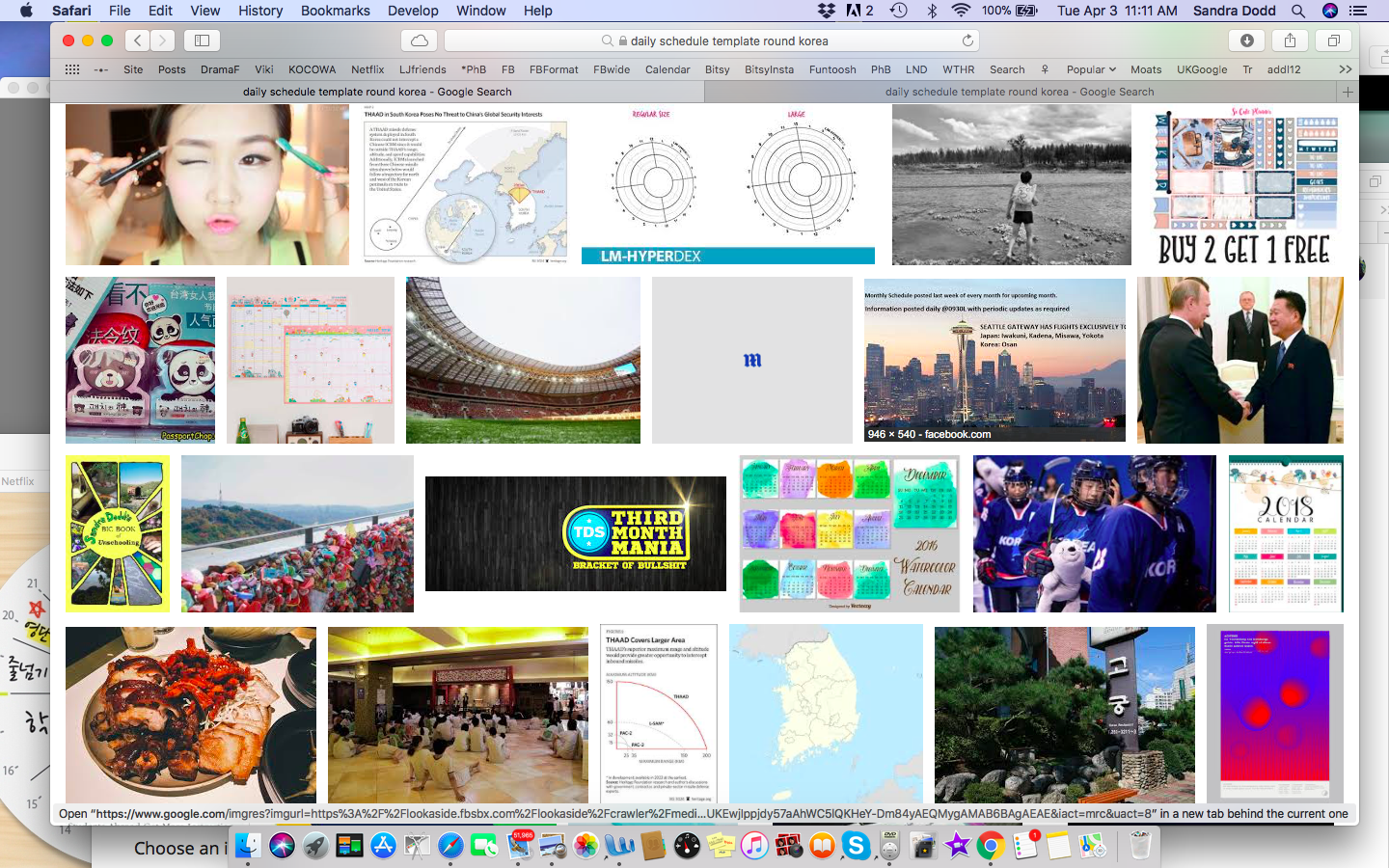 (There is is, beginning of the third row, in this image. I don't know why.)


From Master in the House, where they use one nearly every other show: 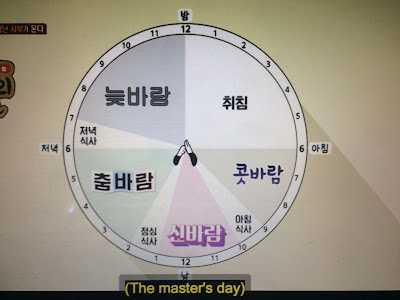 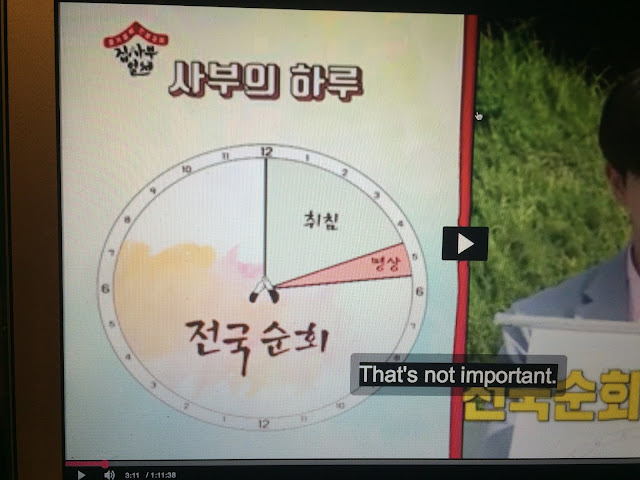