The only connection is me

Just sayin'…
Earlier this month, I saw August Osage County in which the character of the only teenager among much older relatives says she doesn't eat meat because it's eating an animal's fear.

This week I'm watching the Robin Hood TV series from 1955. A character is eating his own food rather than sharing a feast, and says venison is bad to eat, because deer live in fear, which causes melancholy humors, "which when eaten causes a superfluity of yellow bile: gall."

I'm the juncture of those two; I connected them by seeing them both in a short space, and telling you about it.

I'm having lots of fun with this series. Because it's black and white and they were half-hour episodes, each disk has 13 episodes or so, and there are 143 in all. It will take most of the summer.

The music is good. Costumes are fun. Props are great.

They were made in a studio that doesn't exist anymore—Nettlefold—that sold most of its equipment to Shepperton Studios, where many favorite and famous movies of the past few decades have been made. I love following little trails like that.

I'm finding things in pairs lately, which partly seems great, and partly shows how much stuff I have to find/discover/rediscover.

Yesterday in my office, looking for something else, I found the original of this art. I had no idea where it had been, and I didn't think it was on website. I was right.

This morning, looking for some old code for a plain date count-down, I found the art. Its name was "carnival2." Ah… a blog carnival! So I looked around the code on that page and found a link to a blog, poked around, found it from a phrase… That's a lot of moves, and it's surprising that I found the art (on paper) AND online (by coincidence) in a short space of time and of… space.

I had responded to a blog carnival with a piece of art and one sentence full of links. It was August 2006. They linked me back to here: Trust and Freedom for Unschooling.

But my children did have lots of choices, and leeway, and options, and parents helping them safely navigate their explorations.

In the same "test" file with lots of snippets of html code and notes where the "everything" art was, I found another piece of writing about my fears and my confidence, as an unschooling parent, regarding my children. Just recently there was a chat on fears, and I hadn't remembered having written this:

I used to worry strongly about what would happen if I died, when my kids were eight and ten and unschooled. I was very fearful of leaving them in the lurch partway through the project. But as each has turned 14, give or take a year, the whole worry flowed out of me regarding that child. Each of them blossomed HUGELY right after the rough early puberty, and I think that right at this moment any of them would make it fine without parents. I wouldn't think the same of the schooled teens I know around me, who are suspicious and resentful of adults, who avoid eye contact and have learned to just say what they have to say to get adults to ignore them too.

My kids are, by contrast, direct and cheery, honest and responsible.

Often I'll look at them through the lens of something I'm reading about or thinking, or a period movie I've watched. Could the boys be sailors or soldiers if they were in another place and time? Easily. They would be among the best, if they had good reason to go and do those things. Either of them, right now, would make good parents. Holly's still a little young, at 13, but there are times in which she'd've been in the early stages of arranged marriages, and could she do that? Yes. She's physically young, but she's emotionally and mentally more aware of social issues and human factors than many adults, and she's not thinking maybe she understands it, she knows she has some clear understandings.

That feeling of fakery and fraud that people have talked about for the past few decades seems absent in these kids. What they don't know doesn't scare them, and what they do know is solid.

In my office, in my sewing room, on my computer, even on my iPad… unfinished projects, writing started, photos not uploaded, notes to myself, lists of things to do.

2014 is full.
I've already been (exhaustingly) to Texas, and then Australia and then Texas again. Now...
Rochester,Minnesota in late May/early June
Santa Clara, California in late July/early August
Camden, Maine in late September (when trees are showy!)
Las Vegas, Nevada in November for the Marty's wedding
Albuquerque ALLive at the very end of December.

In 2015 (an early resolution) I hope to Stay Home a lot. More than I have for years.
It doesn't mean I won't do things for family, and for unschoolers. It means I will (I hope) do them from home, and in the process, finish some of the hundreds of small and large things I've started. 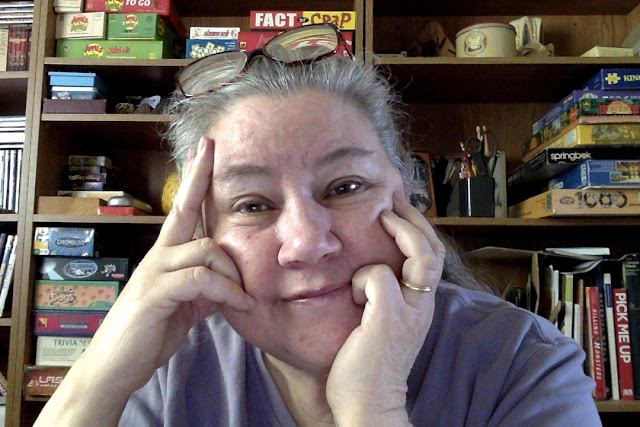