Keith and me as a young couple

AEgina Graham put up a photo of a photo, on facebook, and the comment I put there is below. She couldn't find the real photo again when she went to look in her mom's albums, but this image is enough for me to remember. My kids might like the account. I think the photo is 1979 or early 1980. 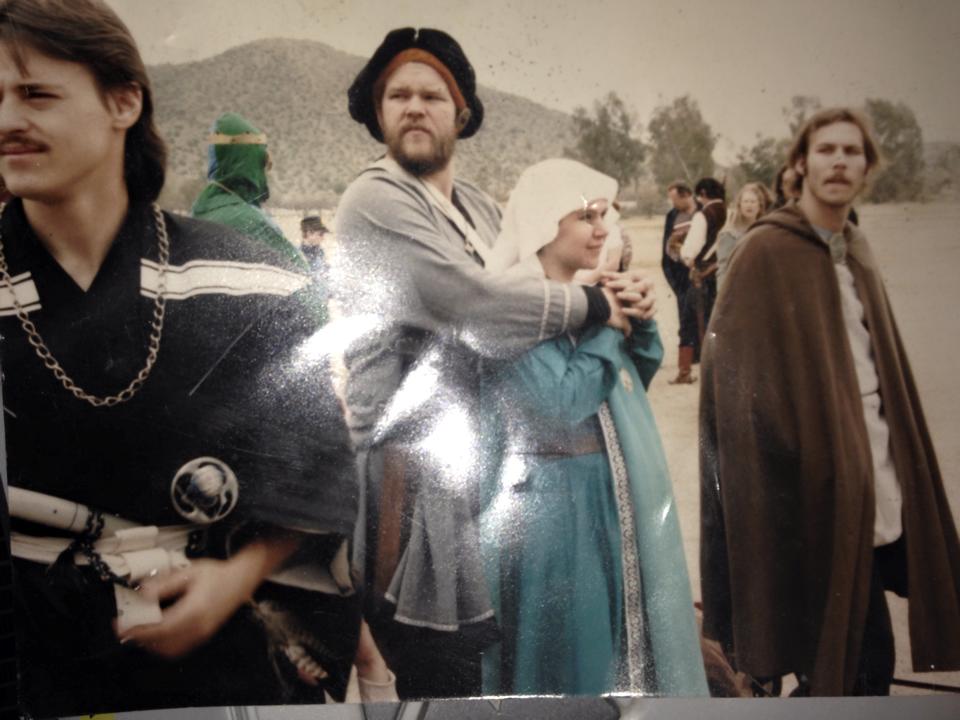 We had been a couple for two years. We were four years from getting married. Six years from having Kirby.

That relationship was fully SCA-based at first. We met in a madrigal group. We weren't even living in the same town, so SCA events were our shared space—it's where we lived as a couple.

We sang at campfires. We performed at feasts. We played recorder together in the dark. We had long talks in little cars on dark highways, on the way to or back from Denver, Salt Lake City, Phoenix, Dallas.

In the photo, I most like seeing our hands all touching. In square inches of skin on skin, we might have been setting the world record there for hands-only.

I like seeing Keith's beard, too. smile emoticon
We both had waist-length hair. Mine was braided and tied up in the base scarf under the veil. His was down the back, and his hair was blond then.
Posted by Sandra Dodd at 11:21 AM 1 comment: 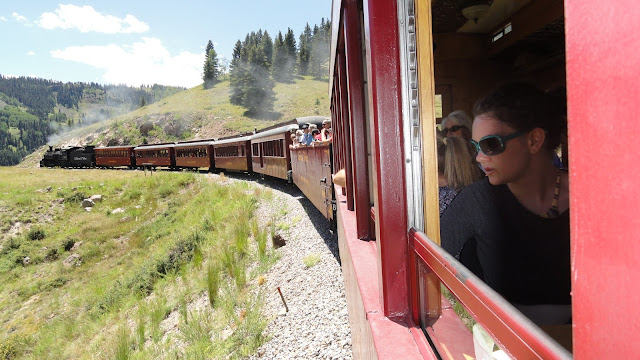 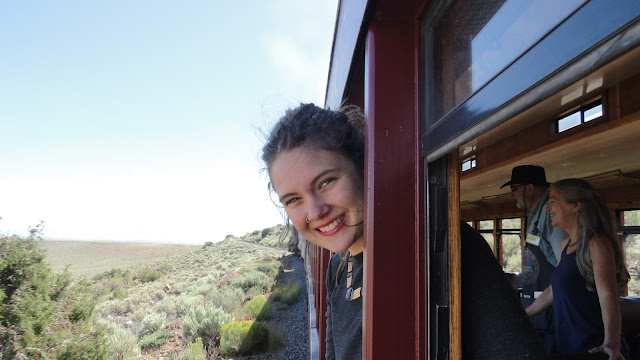 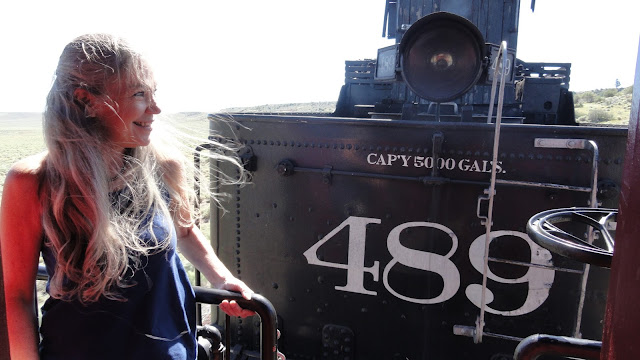 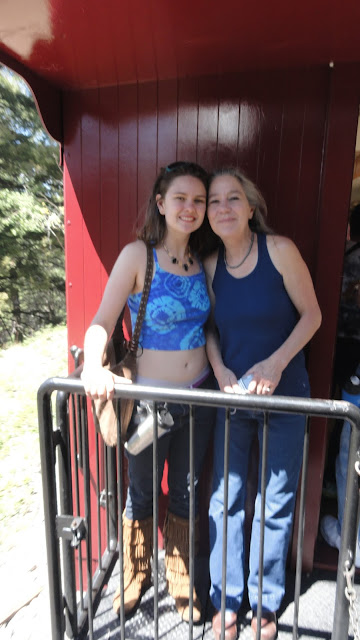 Posted by Sandra Dodd at 2:20 PM No comments: 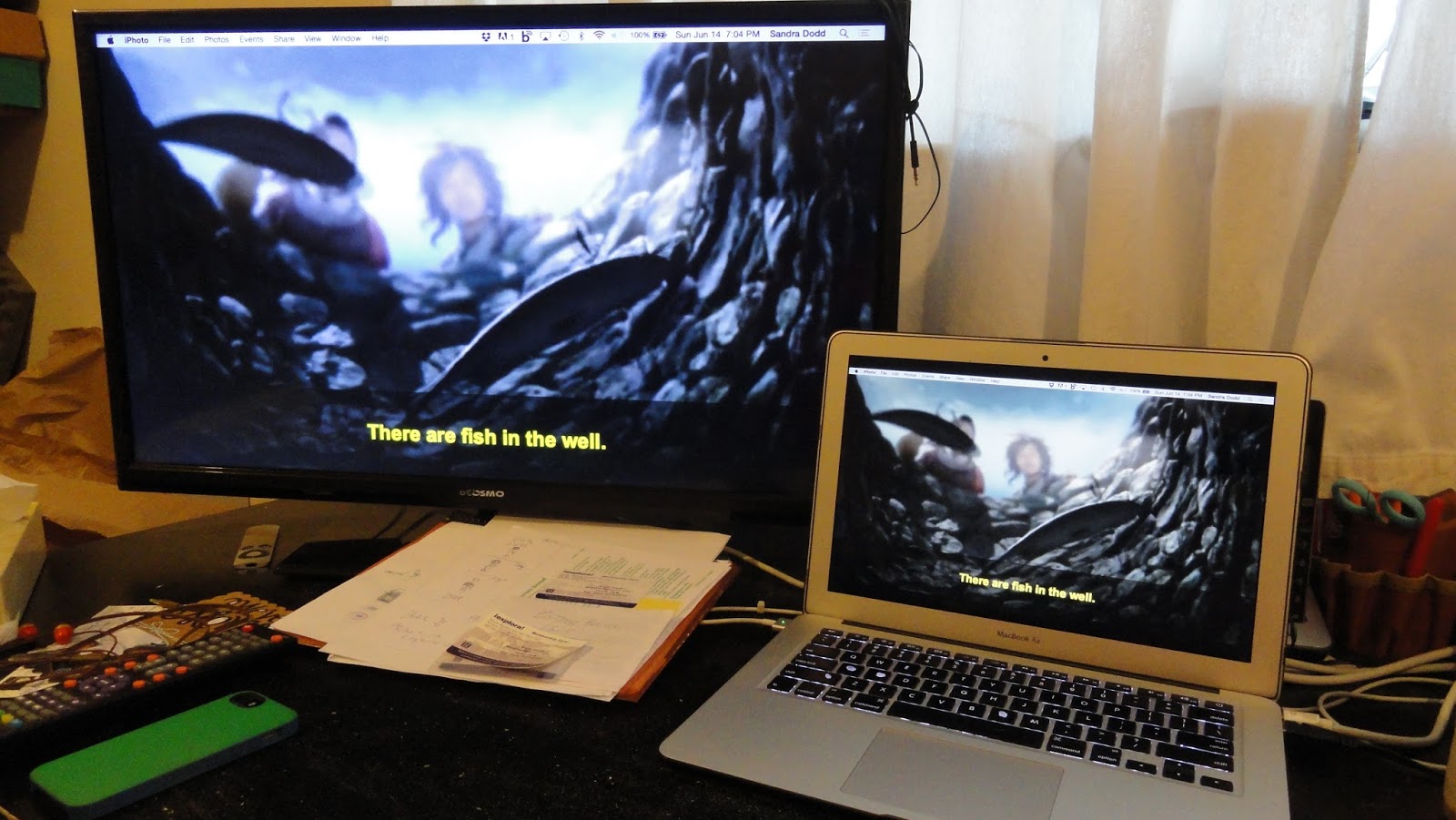 This is from Warrior Baek Dong Soo, thirty episodes long, but I watched it twice.

I'm fascinated by the storytelling, the acting, the cinematography, the sets and settings, props and costumes—the historical shows and the modern ones both.

My notes on what I've seen, and on a couple of particular shows, are here:
http://sandradodd.com/kdrama

My favorites so far were both by the same screenwriter, Song Ji-na. One is called Faith, and one is Healer. (I've written about both of them here before, so those titles are links.)

To make certain those are my legitimate favorites, I watched two dozen other shows, and my third favorite is Warrior Baek Dong Soo.
Posted by Sandra Dodd at 11:10 PM No comments: