I have links to the Christmas letter. I sent out lots, thinking partly that it might be my last chance. 2020 was like that.

This is being written afterwards, but I'm backdating it so 2020 has more than one post. 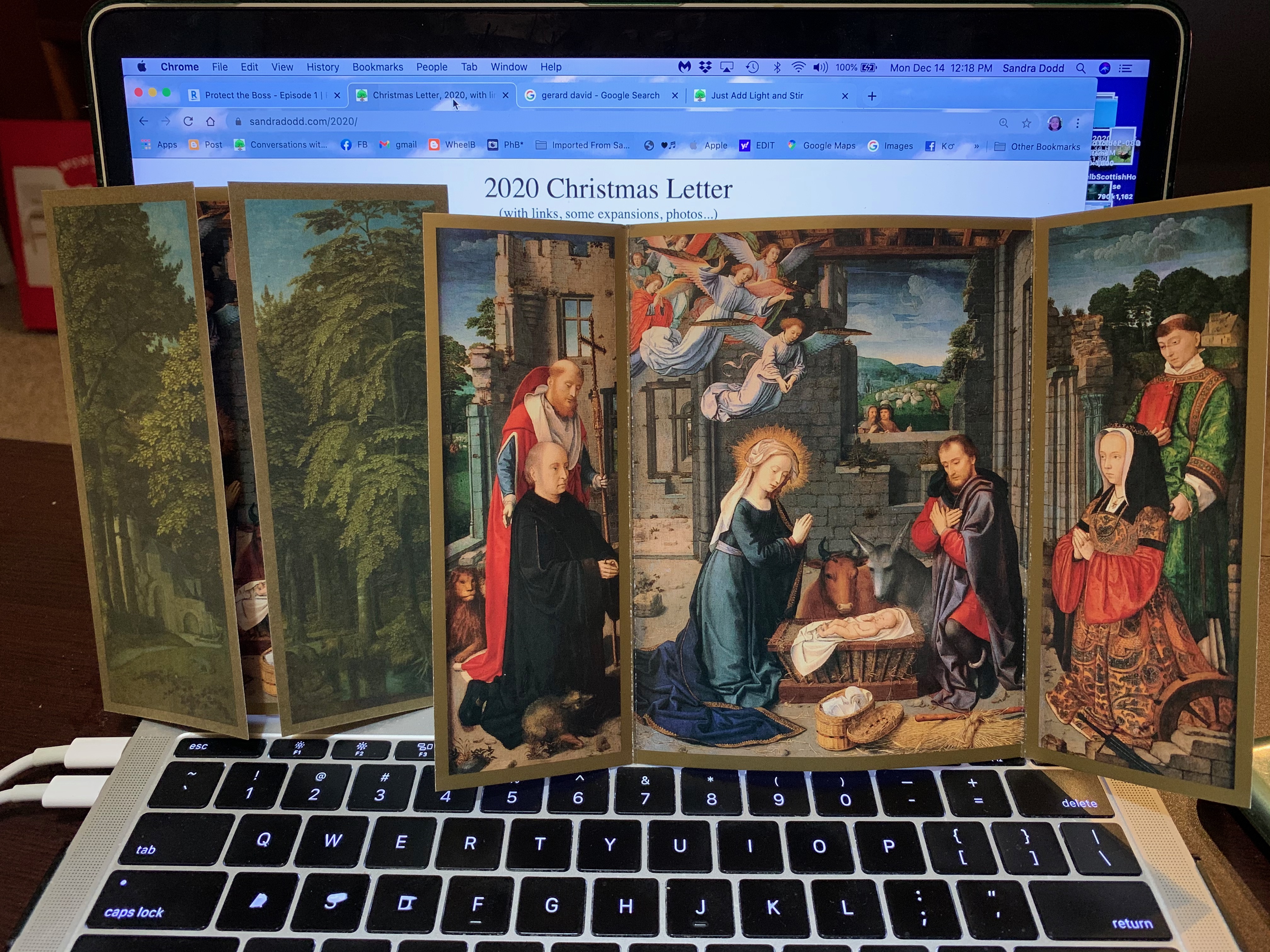 2020 Christmas
Sandra Dodd
(You could skip to the good part about how this whole Christmas card is a picture of the basket.)

Please don’t feel bad if you didn’t send me a card. Don’t. It’s stressful. Let it go. Maybe send me a text or e-mail, or you could click “like” on some facebook thing. That’s plenty.

I made this letter from me, because Keith didn’t want to tell people he had another “cardiac episode,” but because it’s my story, I will tell you that we learned this much, on August 9: an implanted defibrillator can wake a guy up and put him back on schedule, heartbeatwise. Keith is well, swimming, splitting wood, playing music (more info at the link below).

Grandchildren review/news (all are well, as are their parents):

I am informed that this is to be the full set, forever, including by Holly, who has recently moved into her own home, much nearer to the artsy vegetable farm where she works. I’m happy that all of our kids and kid-in-laws are employed, all from home except for Holly.

The card is a picture of a basket. Gerard David apparently owned a basket, five hundred years ago, and worked it into at least three paintings. In this one it is clearly a diaper bag—rolls of swaddling cloths are showing.

TIME OUT: I've put this letter online with links and images, if you'd rather.
sandradodd.com/2020


A few years ago I read a book called Vermeer's Hat, by Timothy Brook. It’s about connections among people and places, and how the Dutch East India company traded with China, which led to the blue-and-white ceramic magnet of a windmill that I (and many others) own. But in between those things were stories of ships and Spanish silver mined in South America, and how the travel and exchanges of goods were working. History and connections, technology and art.

Many of Vermeer’s paintings were made in the same room, with the same window, sometimes the same props, art, or map. Vermeer’s Hat is about his stuff. I enjoyed the whole story, and all the images.

So time passed, and I had one Gerard David image on my website. A few years later, I found a second one, out in the wild. Same basket. I got excited and did web searches for discussions of that, but I didn’t find anything. Cool!

This year I happened to see an SCA-related discussion of baskets somewhere, and there, right there, was the same basket. Another Gerard David! There was some artistic license in the color, but still…

As if that weren’t exciting enough, when I went to look for Christmas cards this year, what pops up but Gerard David and his basket.

Thanks to Julie and Adam, I got to see a Gerard David painting in London. No basket there. I was a little disappointed that he wasn’t Spanish, as I had first guessed. When I was a kid, the two male neighbors closest to my age were Gerard Vigil, to the southeast, and David Sanchez to the north, so the name was easy for me to remember. Gerard David was not Spanish, but Dutch, as was Vermeer. He lived in Italy a while, and ended up in Brugge until his death, all before Vermeer was born.

These connections are a reminder that even from home, we can explore the world, thanks to other people’s clues and unintentional gifts, and the wonders of the internet these days, with so many detailed photos.

I could be sad at home, or I can be happy. I have years of practice at conjuring and sharing happiness. Keith knows that sometimes I fail. I get scared, or have a bad dream, or feel sorry for myself, but I revive and recover and put out one more Just Add Light and Stir, where people can peek into moments in other families, viewpoints of other people, and sightings of birds or lizards on other continents, in other seasons. There are words and ideas people can take in for a moment, or an hour, or to keep. Then I feel better.

I hope next year is easier and sweeter for all of us. If it is, your memories of an expansive world should allow you to jump on and ride it.

Best wishes for peace and health!

If you got this far without going to the letter with images and links, here are previews (which are links, too). 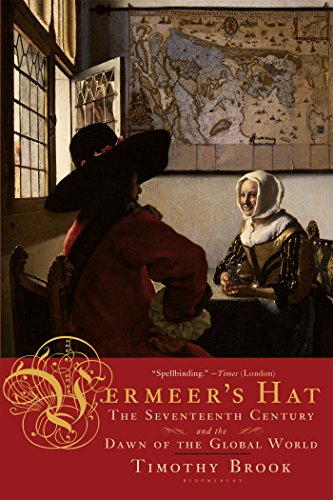 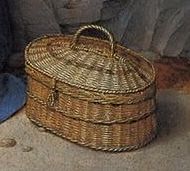 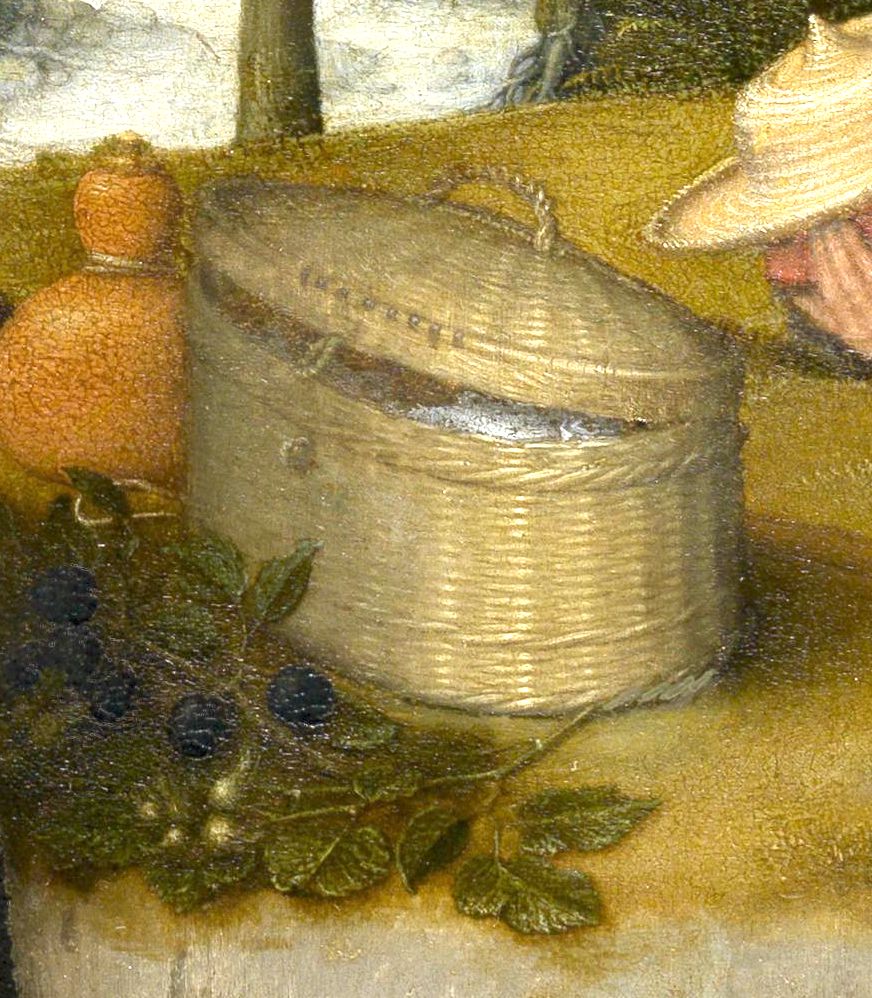 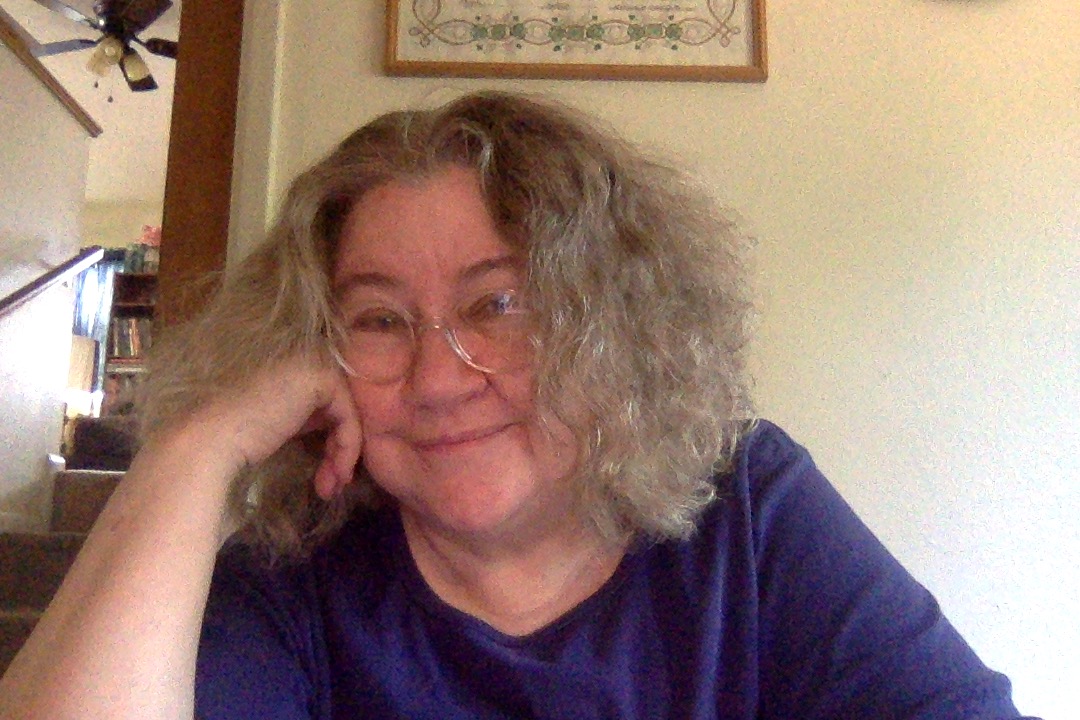 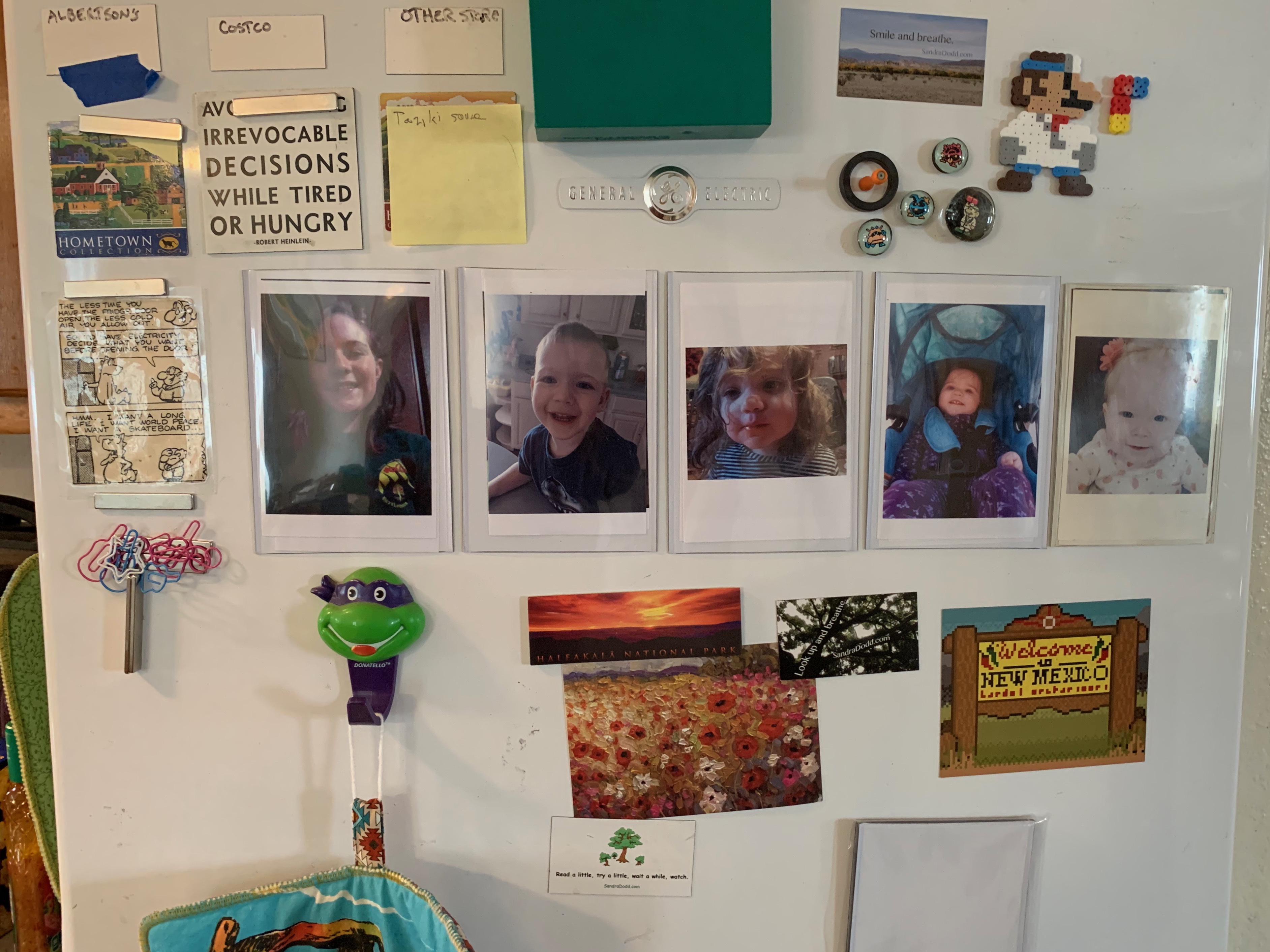 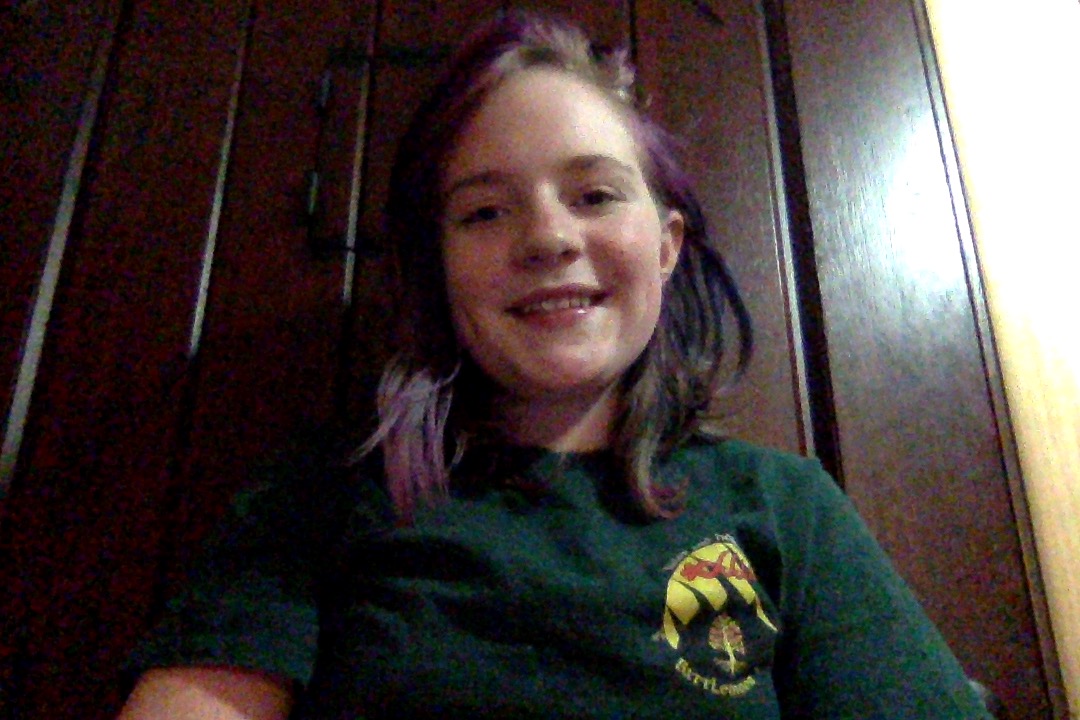 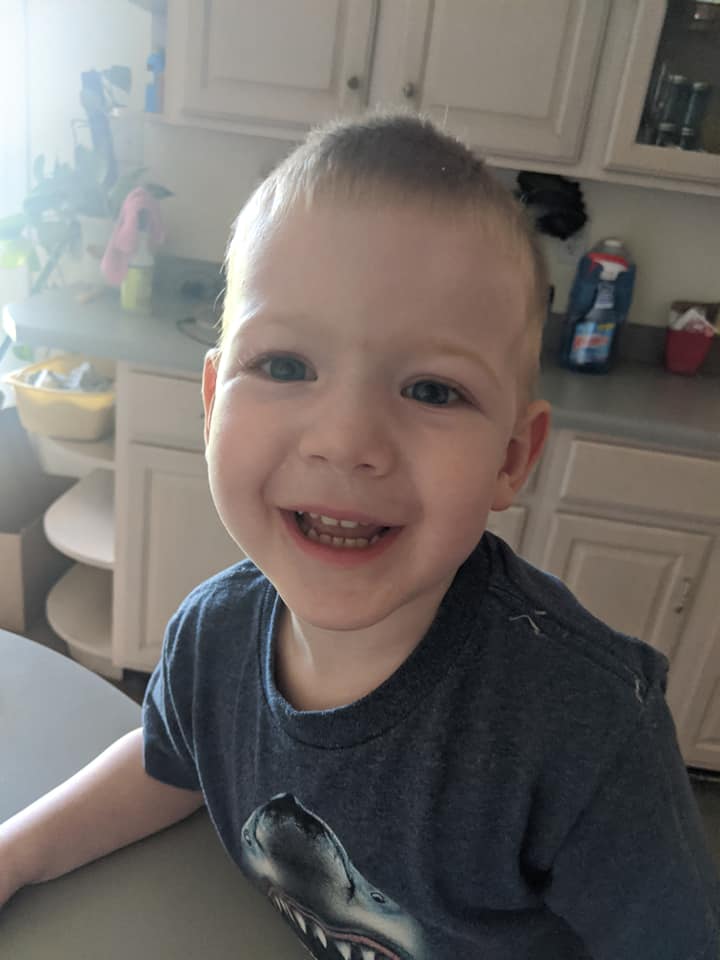 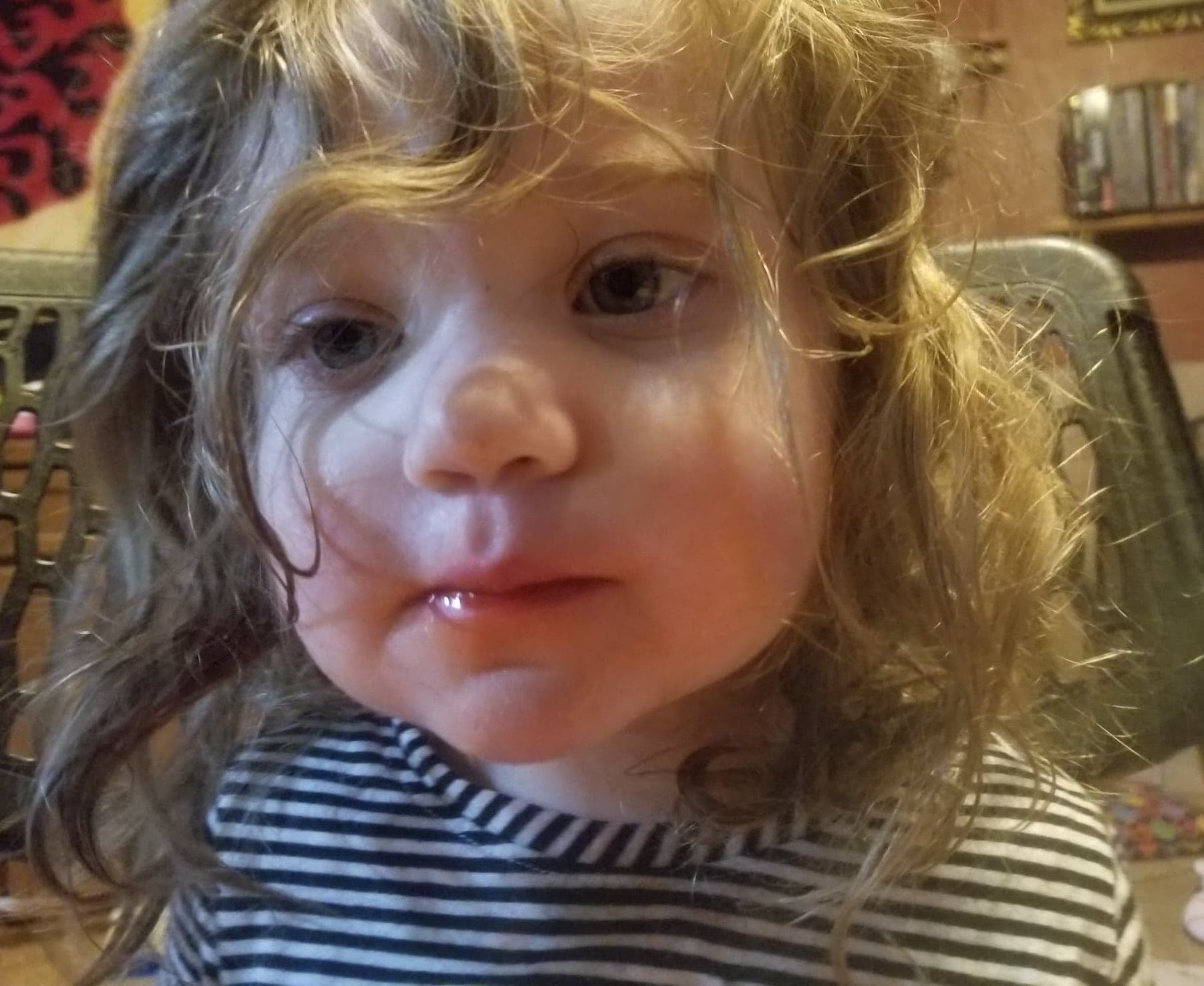 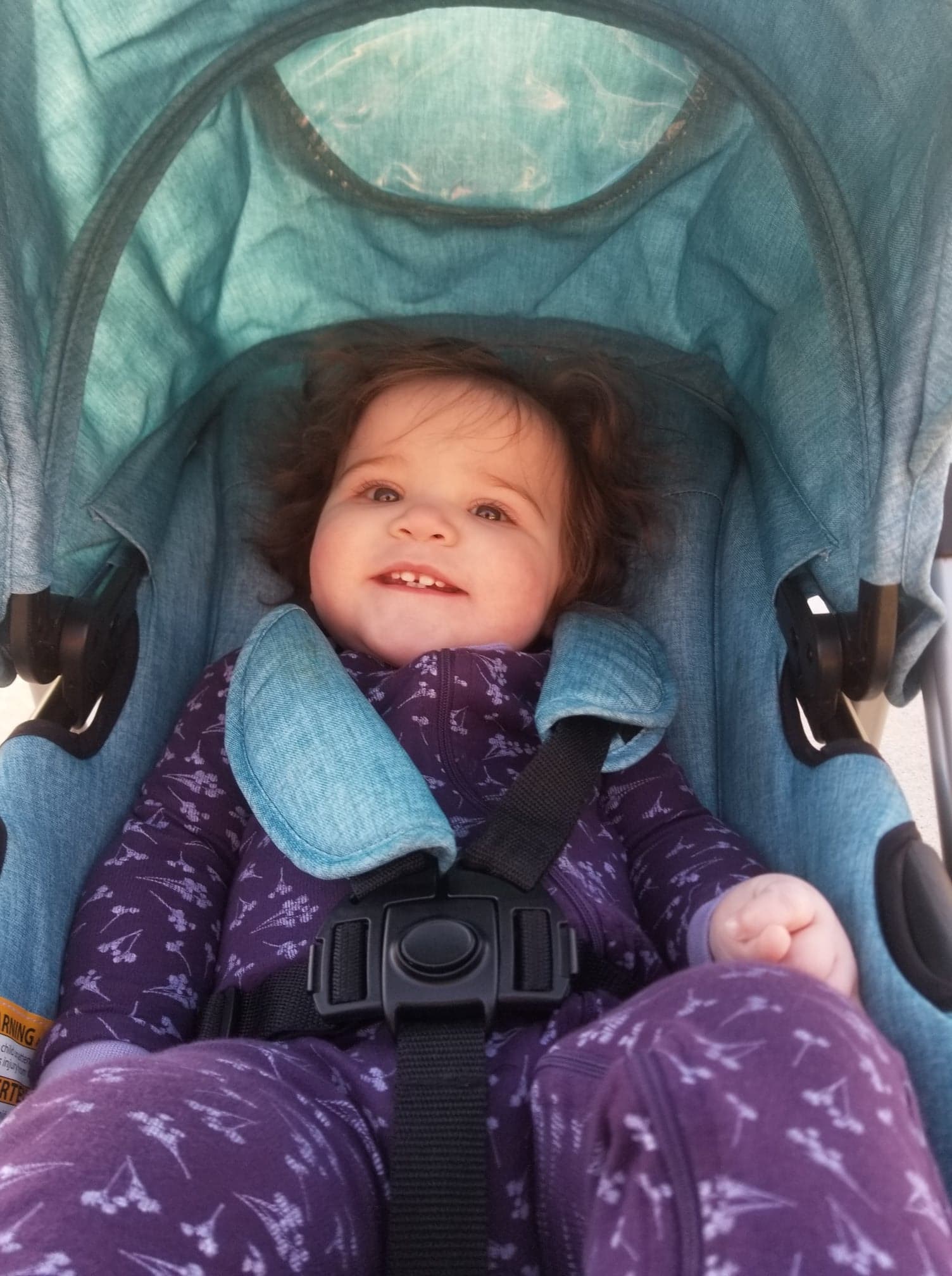 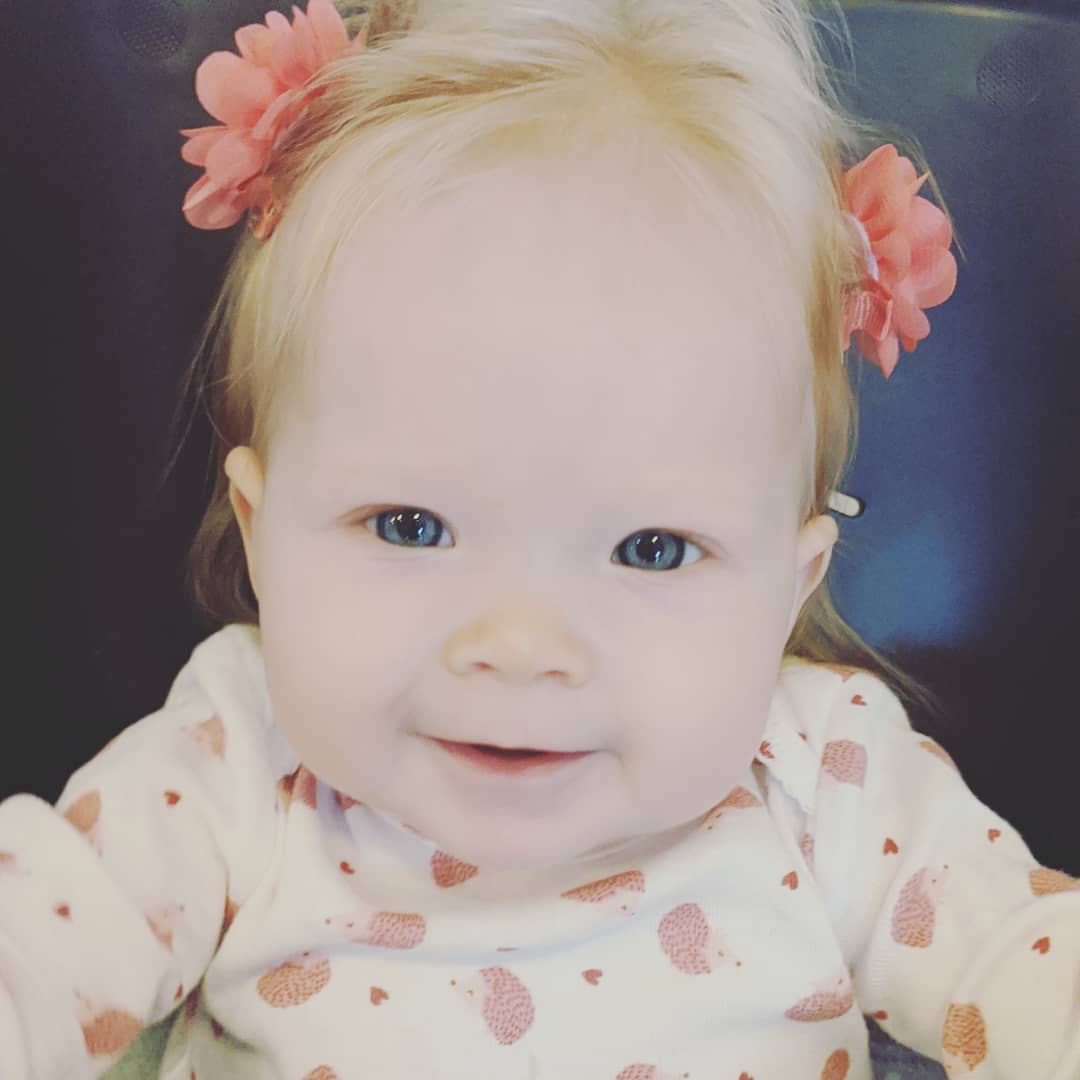 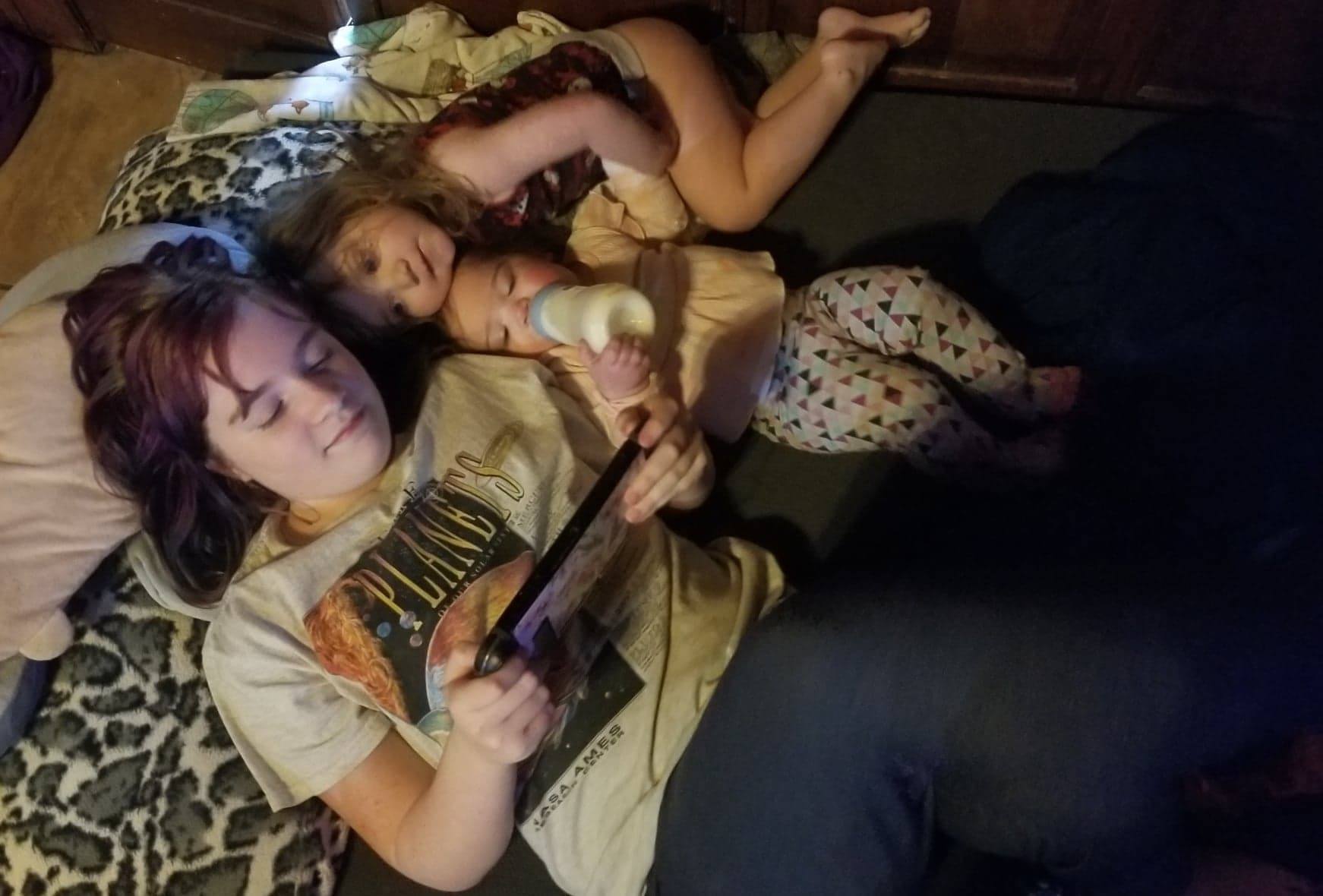 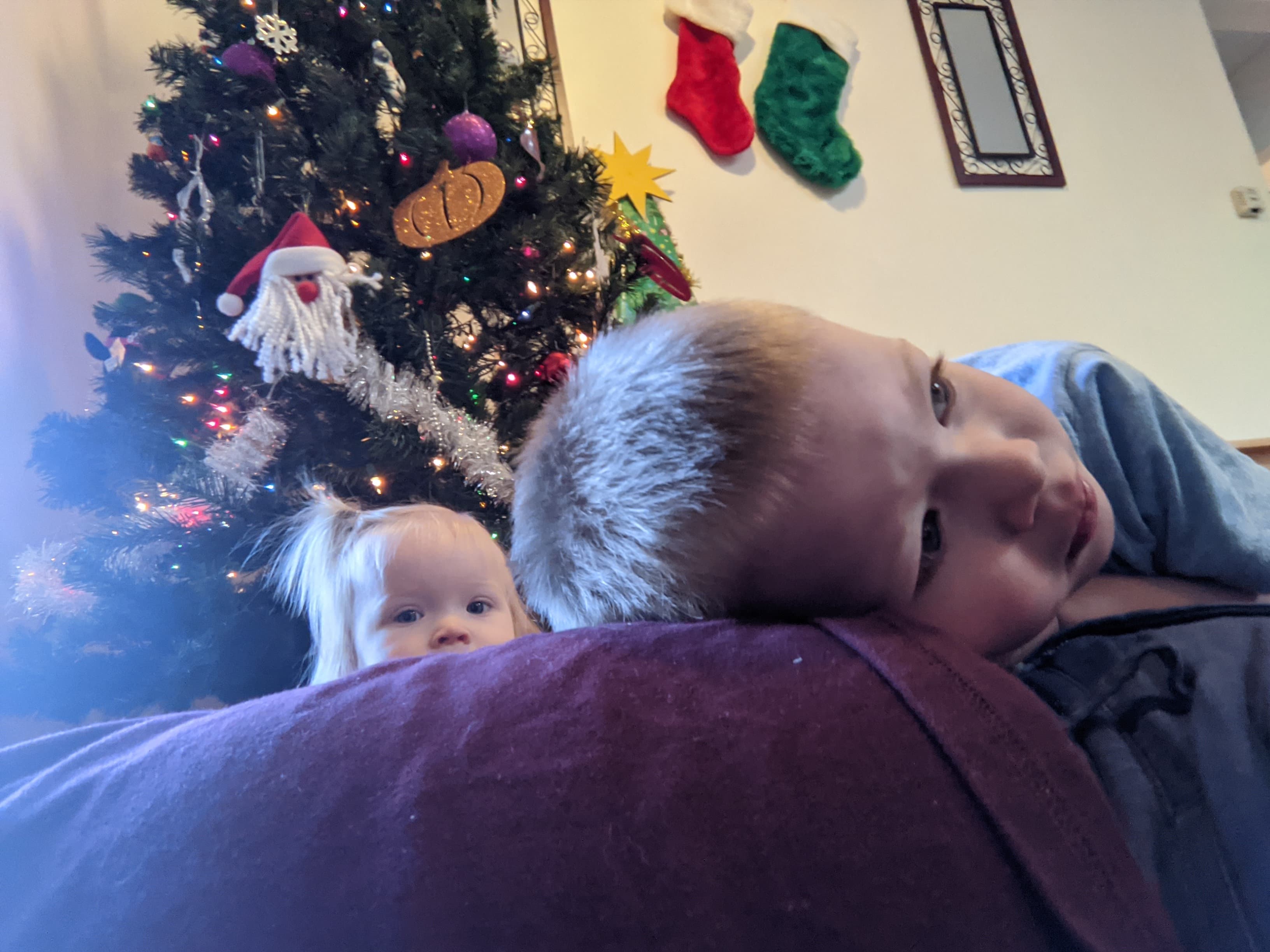 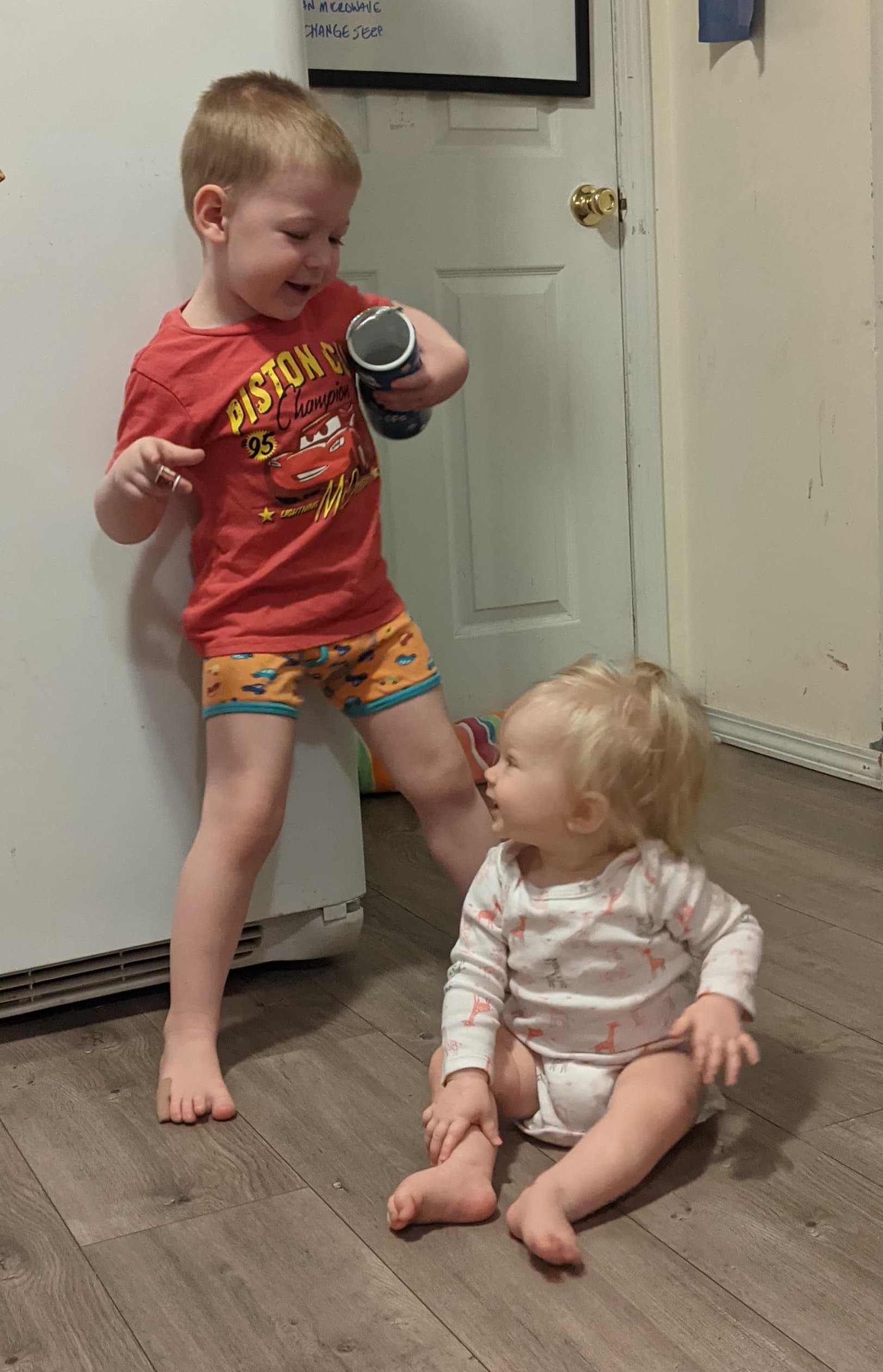