Ten books that influenced me

Without looking back at older lists, I did this exercise again (in a visual-request way) in 2019. (That time it was seven books.) 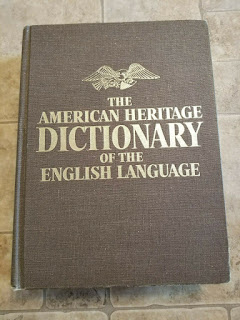 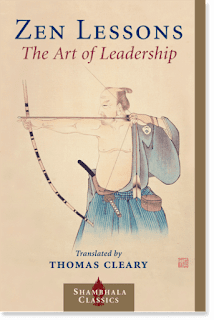 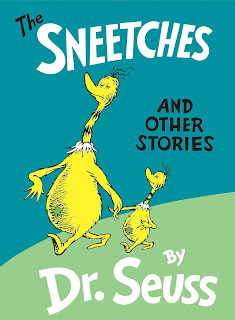 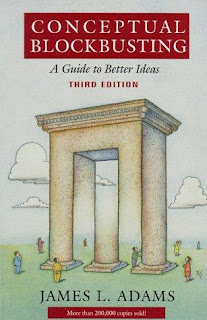 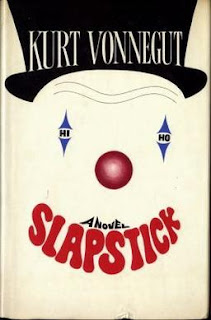 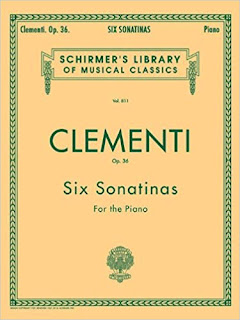 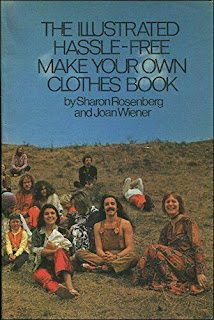 In that game above, the original "copy this and tag" chain-letter game had a phrase that irked me, and probably is what inspired me to think of "book" in a broader sense.

Instructions: in your status, list 10 books that have stayed with you in some way. Don't think too hard. They don't have to be the "right" books or great works of literature, but they should be ones that have affected you in some way. Tag 10 friends including the one who tagged you so they can see your list.

1. Whole Child, Whole Parent (Berrien Berends)
2. Conceptual Blockbusting (Adams)
3. Slapstick (Vonnegutt)
4. Zen Lessons, The Art of Leadership (Cleary, translator)
5. Slowing Down to the Speed of Life (Carlson)
6. The Monastic World (Brooke/Swaan)
7. Learning All the Time (Holt)
8. Man and his Symbols (Jung)
9. The American Heritage Dictionary (editions with the wonderful etymologies since 1969; not all have the etymologies)
10. Material World (Menzel)

A couple of recent books I keep referring to and thinking of won't have as many years to affect me as the books above have had, but they're affecting me this year:

Smarter Than you Think (Thompson), about people, computers and the internet
Bad For You: Exposing the War on Fun (Pyle, Cunningham)

(I'll tag people who have already played, whose lists I read: Pam Sorooshian, Rose Sorooshian, Roxana Sorooshian)
I was thinking about what my list would have been when I was in my early-to-mid 20's. The only two above would have been Slapstick and The American Heritage Dictonary.Probably then, those didn't have the roots in me that they have now.

I think my list when I was 23 or so would have been:

But the books I didn't list above that are important in my life are reference books, not read-start-to-finish books (The Oxford English Dictionary; Brewer's Dictionary of Phrase and Fable), and collections (The Children's Hour, which I've had since before I was in school; Grimm's Fairy Tales; Chaucer; Shakespeare; Poe; various Robin Hoods, and various King Arthurs and the art in them). I liked the Science Fiction magazines on newsprint, in the 60's, and LOOK magazine, and MAD magazine. I liked Childcraft books (which friends had, I didn't) and the series on sewing and needlework that someone was putting out in hardback in the 1970's (which I saw and borrowed but didn't own).
Posted by Sandra Dodd at 8/26/2019 1 comment: