This will be a place for me to fill in what happened in early 2020, but the most important thing was the birth of Wynona Dodd, to Marty and Ashlee, on March 16, 2020.

Before that, it so happens, there were several outings that were about to become undoable:

February 6, Marty got a new car. He tried to come to the house to show us, but Keith and I were at Rex Burger on Montgomery, so they went there. Ivan got to work a claw machine (and direct Marty to use it). 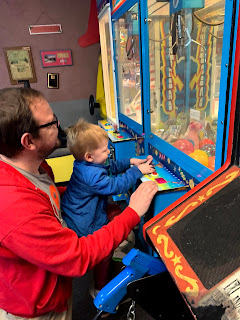 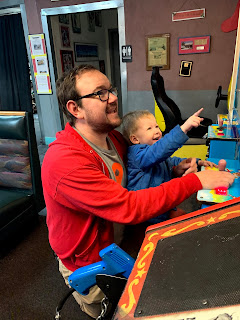 We all went to Chuck E Cheese, before Devyn's birthday, on February 23. It was an excuse for a gathering, and we called her the birthday girl even though it was two weeks early. 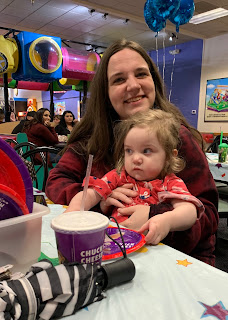 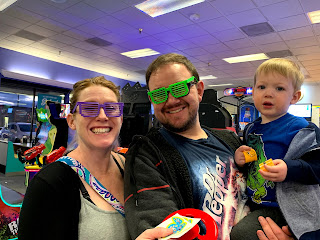 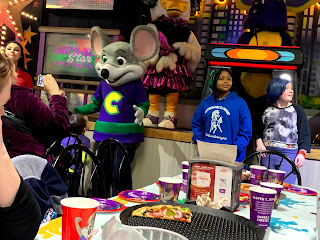 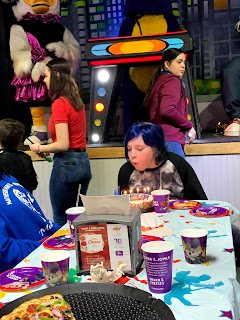 February 25, I went with Holly and Rylan to the zoo to see the new penguin exhibit. 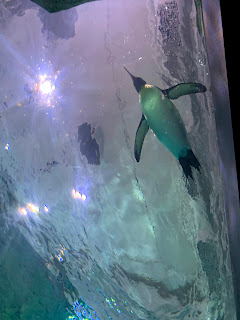 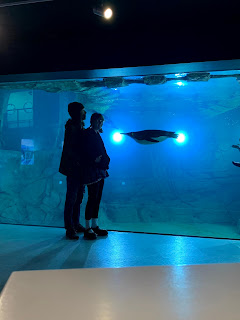 Kelly Halldorson, Devyn and I went up the tram to Sandia Peak, one day (Feb 27), and to Meow Wolf in Santa Fe (March 2). 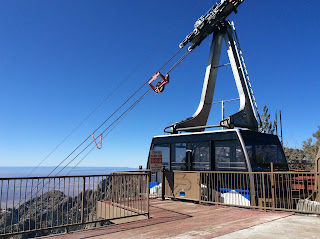 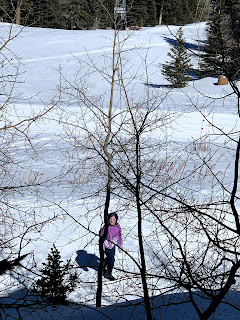 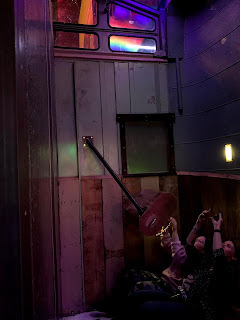 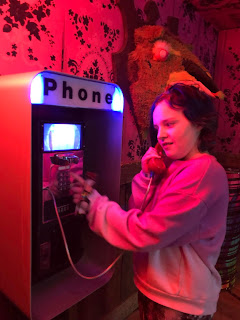 Keith and I took Devyn to The Electric Playhouse, March 12. 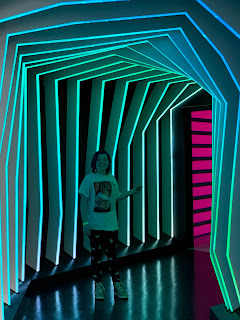 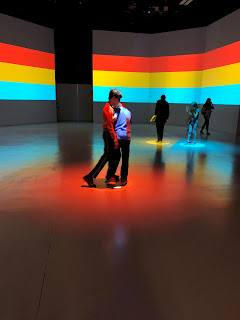 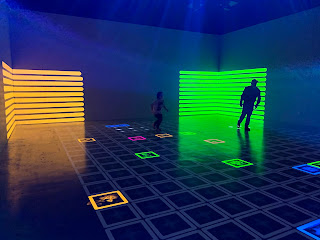 On July 5, I still haven't held Wynnie.  Indoor places at the zoo, Meow Wolf, Electric Playhouse... nothing is open, so I'm grateful for all of those visits, coming just before the governor said to stay home.  We're still mostly home. Kelly has been the first and only visitor to use the new guestbed. Irene and Gerry had been needing an ABQ spot fairly often, last year and before, and so... there's a better bed, for someday.

Keith was able to go back to swim, in early June (?).  He's doing instrumental music with Beau and Laurie B, one afternoon a week, outside, sitting far apart.

I'm scheduled to have surgery July 20, and that has other office visits and a Covid 19 test associated with it.  Doesn't seem safe or good, but...  there's really no solid knowledge of what is right yet.

Recently, Wynnie passed three months, Ivan's 2 and a half, and Kirby Athena turned two this week, July 3. We're all healthy, so I try to think of the good things, and find gratitude for what we did get to do this year, so far.
Posted by Sandra Dodd at 7/05/2020 No comments: