January's gone and February's moving along

We took our picnic lunch to sit on the plaza in Old Town, near the gazebo.

Holly said, "People get married there," and just about then a couple, one witness, and an officiant show up to do a wedding. They didn't have a photographer, so I took some photos, got an e-mail address, and sent them to the bride. 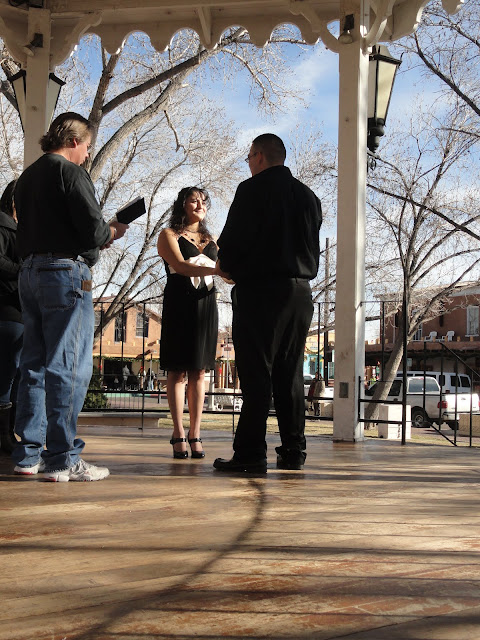 I invited some people over one day when Heather Brown was here, to talk about unschooling. 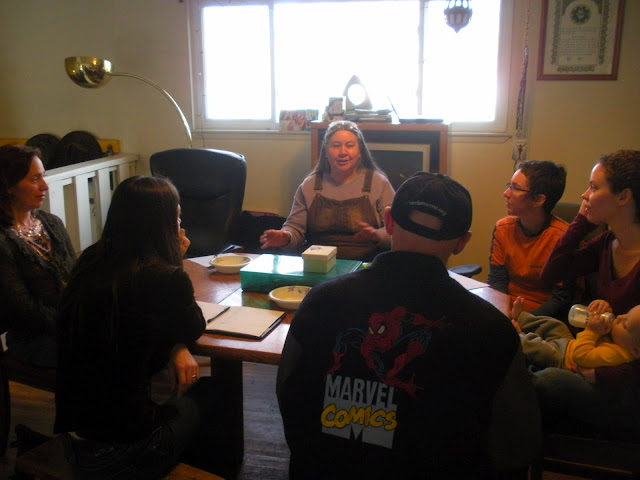 Heather, Amy Childs and her daughter Nikiah went for a quick hike, and later sat in the hot tub in our back yard. 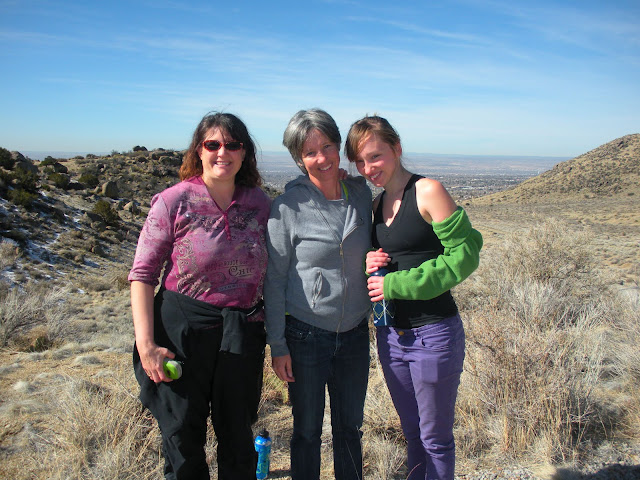 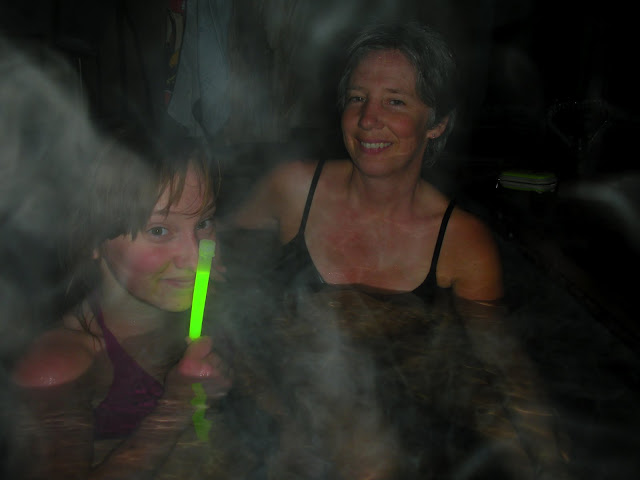 In around that, I've been corresponding with people about visiting and speaking in ten or twelve places in the next year and a half. Some of those are already set, especially the 30 of June, in Leiden, south of Amsterdam. http://sandradoddleiden.wordpress.com/
A Day in Leiden with Sandra Dodd
learning about unschooling

I've moved my speaking schedule to a blog, and it's set up so that one can subscribe to one section (tour or set of talks):
http://speakingsandradodd.blogspot.com/
Posted by Sandra Dodd at 2/09/2012

A month is a long time, but that's okay because it encouraged me to go exploring your other blogs just to make sure everything was okay.