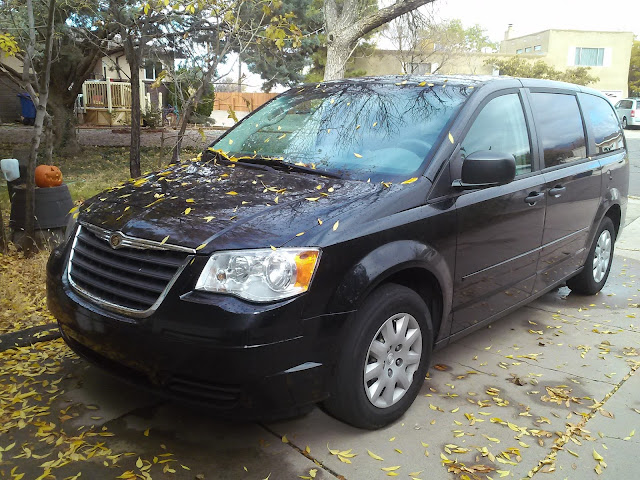 I like it when people are posed against cars, in old photos. I like to see photos of cars and trucks on Shorpy and Retronaut.
Posted by Sandra Dodd at 11:47 AM