In a couple of Korean dramas, roommates sharing a house have made decisions or set up chore charts with the use of a sort of game on paper like this: 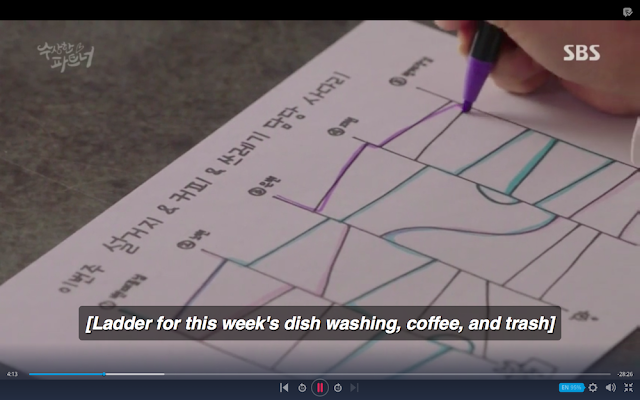 On a site called "DataGenetics," there's an article about this, and it's the way Amidar (the video game) worked. We had an Amidar game! There are screenshots, and some description,and it talks about the game the motions are based on.

And then they have diagrams and explanations for how the randomizing game works, on that page, and I hope you'll look.

The blog "Ask a Korean" has an article with samples and stories: How do You Climb "the Ladder"?

I found all that (except the image, which I lifted from some drama or another) by searching for ladder randomizer Korea

Sorry he didn't have clothes on. He was getting dry after a bath. There was a "fig leaf" version of this photo, long ago, on some '90s computer. 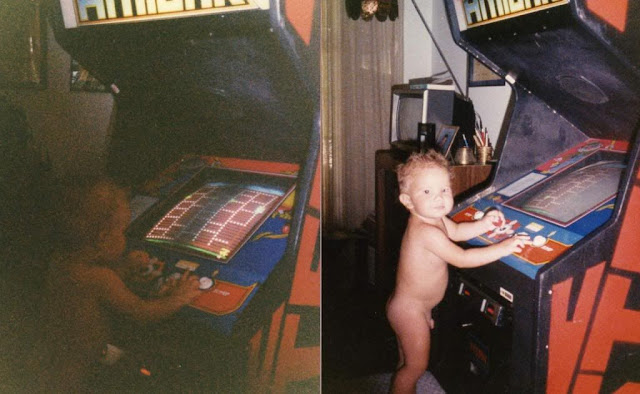