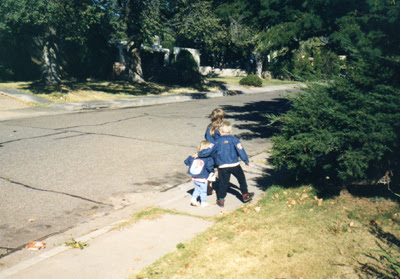 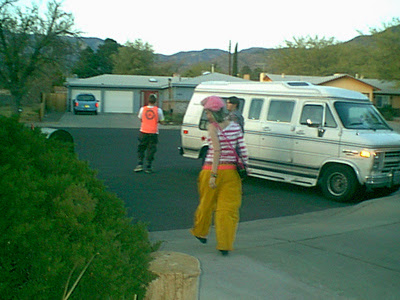 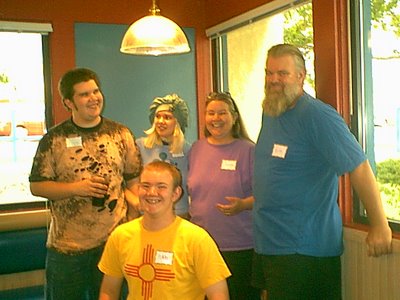 What a lovely post. I agree wholeheartedly. Lions and tigers and teens, Oh my! I LOVE my teen and soon to be teen.

What sweet pictures of your kids. I love that Marty has his arm around Holly. My son is only 2 and a half but I know that in the blink of an eye he will be a teenager. It makes me a little sad and a lot excited to see who he will become.

Whew,you give me hope for the teeness that is to come. I have always suspected it'd be cool, because I like the unique mix of enthusiasm and newfound analytical skills that a teen mind seems to have. But then I sometimes catch some of the attitude from my tween that people warn you about and I have a moment of terror!

I love having teens and will also be going from three to two in a couple of weeks. (But then I'll be at three again in a little over a year.)

It always made me sad to talk to moms who "couldn't wait" for their children to go back to school. I have that same sadness for the many moms I know who don't enjoy their teens.