Science and other odd phenomena

Holly was looking at the projections of the sunlight through the doodle tops, and planning to take photos. Not a video, she said, but awesome photos. Perhaps in other Holly-places you can see those, but here's Holly working on great photos of doodle tops in the sunshine:

Then People Magazine came. Sexiest Man. Johnny Depp. Of course. But inside the front cover was this: 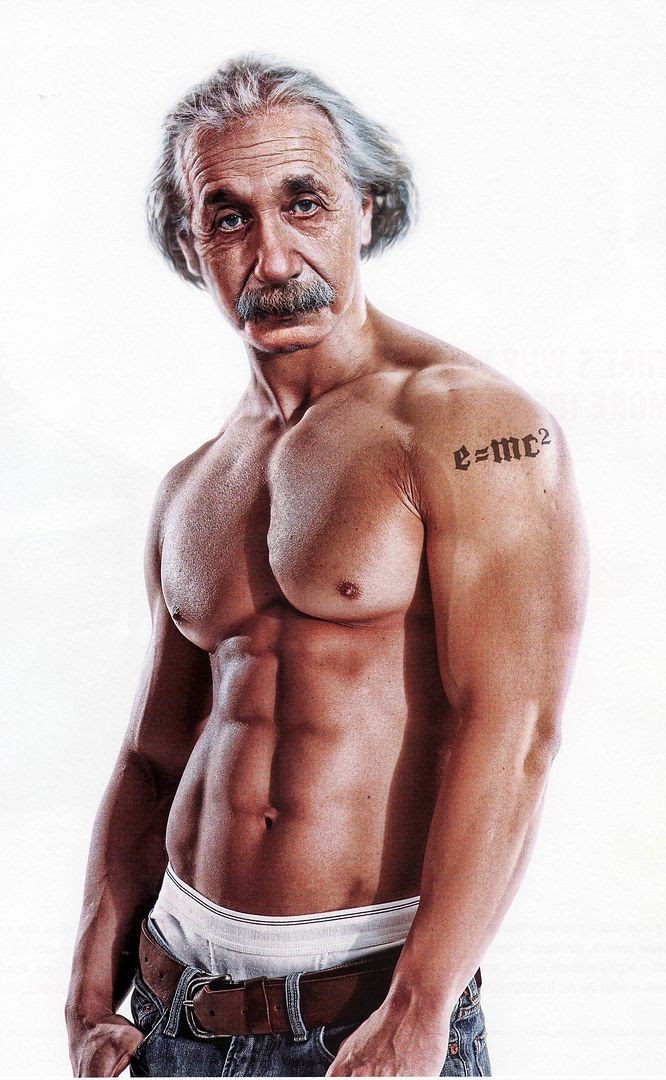 And it said "Ideas are sexy too." And then it was an advertisement for General Motors. I thought maybe I wouldn't need to scan it, because maybe there was an online version. What I found online was one blogger saying it was a good ad (having just gotten her copy of People too), and another blogger (male, I think) ranting on about how disgusting it was, and if GM had good ideas why did they take government funds and bulahh blah blaaa.

I think it's cute. I think it looks like a fusion of Mark Wahlberg, Sam Elliott and Albert Einstein. What human of any gender could complain about that!?

So then Keith came home. When he came home he was being Gunwaldt. We could tell, because he looked like this: 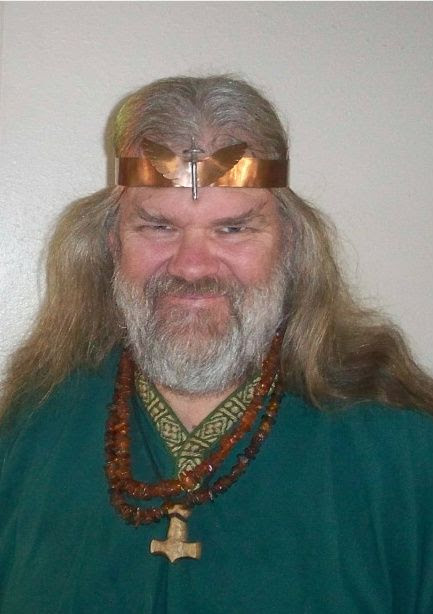 And he said when he was at the event today, which was a local day of arts and sciences, that he was asked a new question:
"How did you get your eyebrows to match your coronet?"

When he was getting ready to go early this morning he was going to wear his hair down and said he needed something on it, but didn't want to wear his big county coronet, nor a hat, so I said what about your old viscounty coronet? "The one with the sword that stabs me?" Yeah, I said. The wings.

I hadn't considered that in the very many years since he had worn that, his eyebrows had indeed done that crazy-old-guy thing of sproinging up and out. So I'm glad I have photo documentation of his eyebrows having come to match a coronet he hadn't really worn since the 1970's.
Posted by Sandra Dodd at 4:33 PM

I wanted to paste my lovely man's face on top of that ad, searched for it and found only you. Isn't he pretty! Ideas ARE sexy.