Last night I played a game called Wise and Otherwise with *all* my kids and their friend Zack, and a "not your" (nacho) cheese joke came along.

This morning on twitter there were two similar stories by two different friends:

and also from Diana:
hahamommy diana Jenner
Making Na'chos for the Boy. Spell it like that because my brain signs "Not Yours" every.time.

So there. Proves nothing except I know interesting people and that I am merrily and easily amused.
I need a photo to go with this. Just any photo. 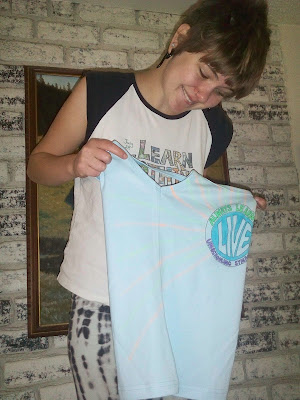