I don't know a more comfortable airport than the Albuquerque Sunport. Maybe it's that it's part of my extended home. Maybe carpet would be nice, More outlets, perhaps.

Here I am again, though. Holly got up at 3:30 to drive me here. I will be in London tomorrow morning at 10:00, if all goes to schedule. Even allowing for time zones, that's a long time, becuase I chose low price over sensible directness. So first, I go to Phoenix. That's the wrong way. Then I go to Philadelphia and spend many hours. Albuquerque has free internet, simple to access. Philadelphia might not.

60 Days until Learn Nothing Day. There's a countdown on this blog, and on my home page. Because July 24 is the day I return home, it becomes the countdown of my trip to Europe, too. This page is set to London time. The other, Albuquerque.

I was glad to hug Holly and smell her hair, after my bags were checked and she was ready to go. She was wearing an old sweatshirt of mine. She'll go home and go back to sleep. She has things planned starting noonish, and works tonight. 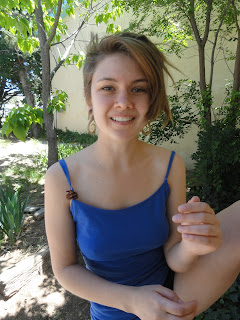 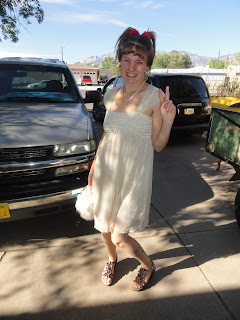 The big days in my summer are noted here:


Altijd Leren Live in Leiden, in the Netherlands, June 29

Rippy Dusseldorp, the organizer, wrote on April 28:
"We've already got over 30 families coming (including ones from Denmark, Germany, Luxemburg and Belgium) to the symposium and there is still two months to go."

That will be quite current for awhile, and for someone who comes back to the blog in a few months or years, just dusty history (if I'm lucky). I'm fine for it not to be momentous in my life, though it might, in someone else's life, be the day they met someone they'll be friends with for years, or the day they heard a life-changing idea, or understood something they had been vague about before.
Posted by Sandra Dodd at 5:33 AM