And THIS makes it easier to unschool 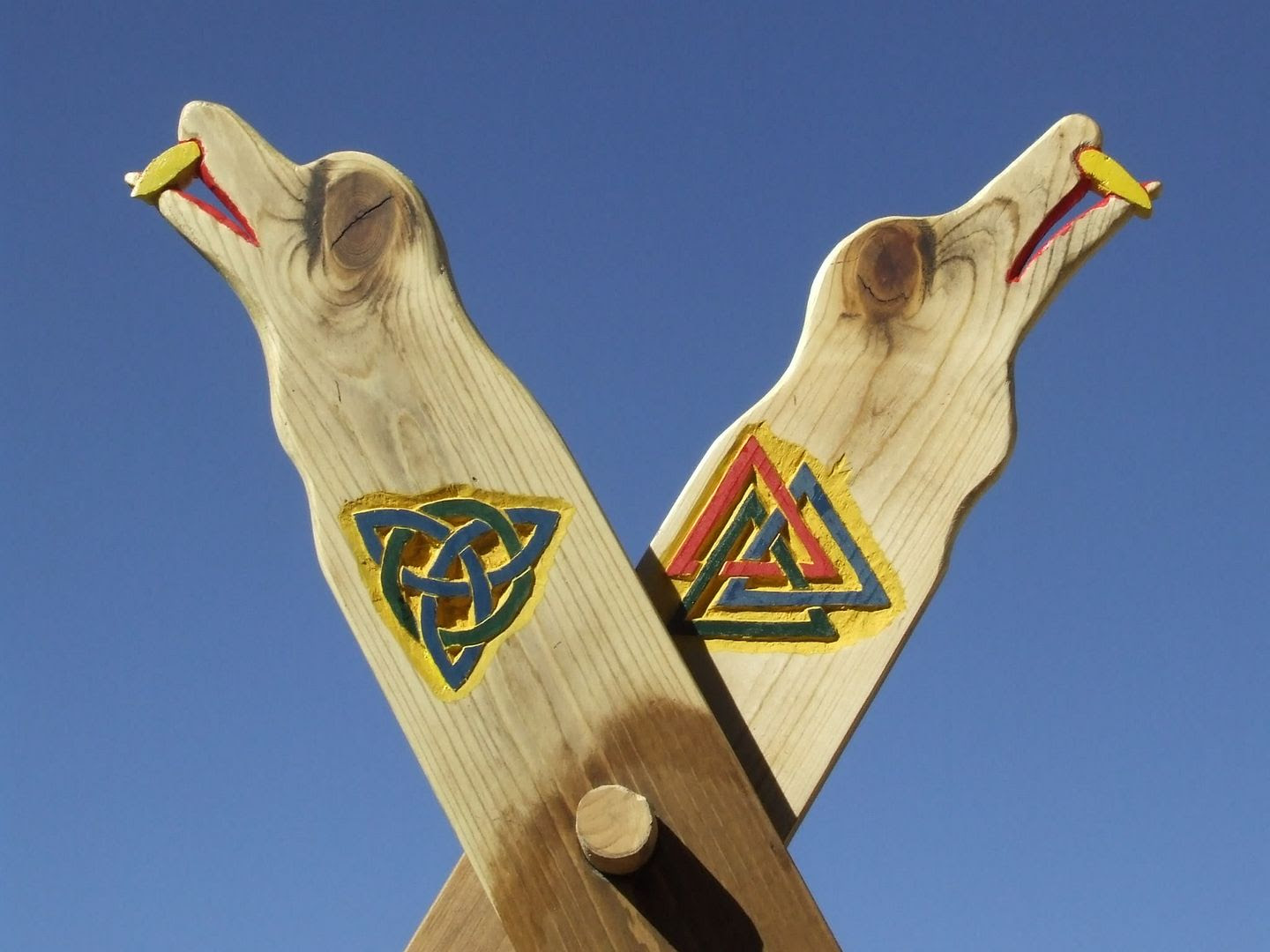 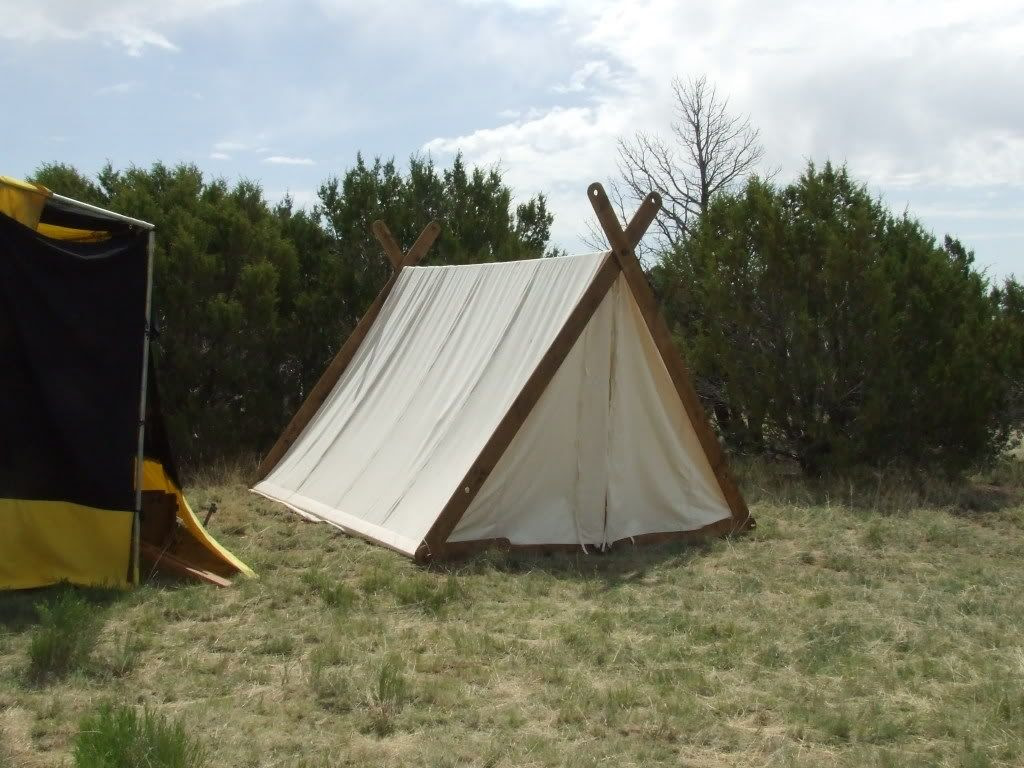 Having a husband who does things like this for fun makes it easier for our kids to know that hobbies and projects are the stuff of a happy, real life. The boards are the front frame of a "Viking A-frame" tent. More information will always be discovered, but in those places and times, there were some stone walls that seemed designed to have one of these put on top of it (like RV camps, the stone walls stayed, but those spending the night there put up their own roofs) and I've read that such tents were also set up on the decks of ships, for sleeping during rain. The ship's sail could be used for a tent.

There's another kind of tent that can be made from a sail and two oars. We've done those (with two poles and a long piece of cloth), but I don't know if there are photos.

Those front boards were carved into dragon heads, using knots in the wood for eyes. They're really beautiful close-up. Here's the front and back of those:

You can click those for a closeup, and click that one again for a REALLY close look.

That blue background on the top image was not Photoshopped in. That was the sky from our front yard yesterday.

More of Keith's knotwork and carving, and some of Holly's early knotwork, are here: SandraDodd.com/knotwork

The more curiosity and exploration and creation you have at your house, the more effortlessly learning will flow.
Posted by Sandra Dodd at 5:41 AM

This is exactly what we are finding. My husband and I both have tons of projects--most of his computer programming and writing based, mine art and computer with some other stuff thrown in. We both spend plenty of time on our hobbies (some of our hobbies bring in money) and the kids watch, help, and take it and make it their own. It is amazing to watch them take what they learn from watching us and run with it. :)

What timing. I finally reorganized our art shelves yesterday and found a hand-out about the knot-work from the funshop that your family led in St. Louis. Now I have lots more to add to my "Renaissance cabin boy"'s pool of info. He loved the dragon heads. That box on the page you linked! wow.

That is so true...for children to see others doing what they love, that they can't help but learn and join in, or get going with their own passions :)

I love that he chose boards that already had an "eye," so there are patterns around the eye / the knot that become a part of the face.