Here's what Holly looks like this week (thank you Julie for the photos!) 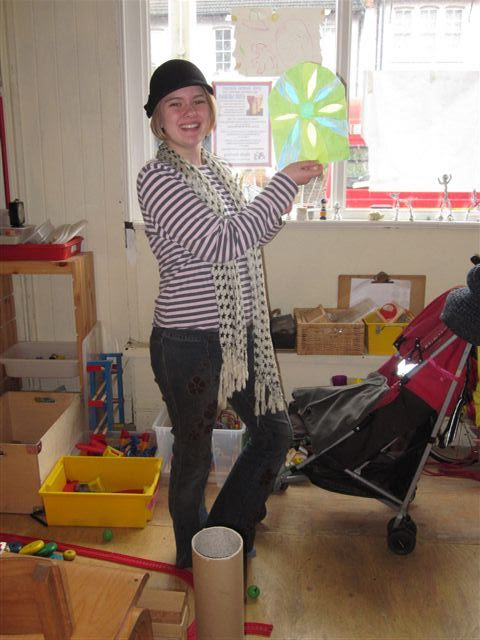 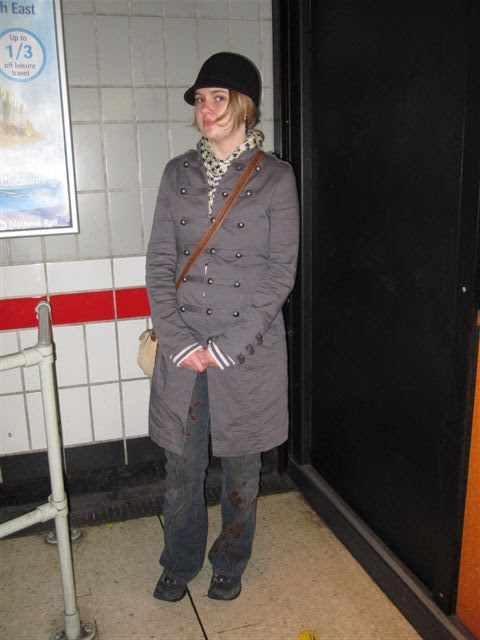 in case you should want more detail, they're clickable giant thumbnails

The farewell 2009 blog posts will be more valuable years from now than they are today, I think. I don't have a lot of restaurant moments coming to mind, but I have two that both involve Pam Sorooshian, so I guess I like going to restaurants with Pam. It's not the restaurant, it's the conversation. OH GOSH! THREE this last year, in three different states, all with Pam. 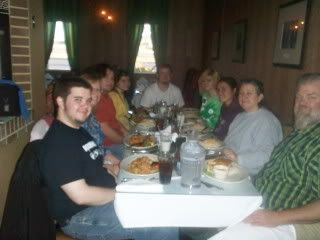 In January, we went to Par's (a Persian restaurant in Albuquerque, New Mexico). I ate something that looked like urp but tasted like heaven. Chicken and pomegranate and brownness.

In March, several of us were at the Village Inn near ASU in Tempe, Arizona and the conversation was priceless and the food wasn't hurting us. Something with orange sauce.

In September, I was at Soup Plantation in or near Los Alamitos, California with Pam, Roxana and Kirby, and then Roya came and animatedly talked about how if she gets married she will have her sisters as bridesmaids. Last week on Roya's 25th anniversary, she got engaged to marry Adam, her sweetie of a few years. So now I feel a bit in the know. That's fun. The food I remember? A baked potato.
Posted by Sandra Dodd at 10:29 AM