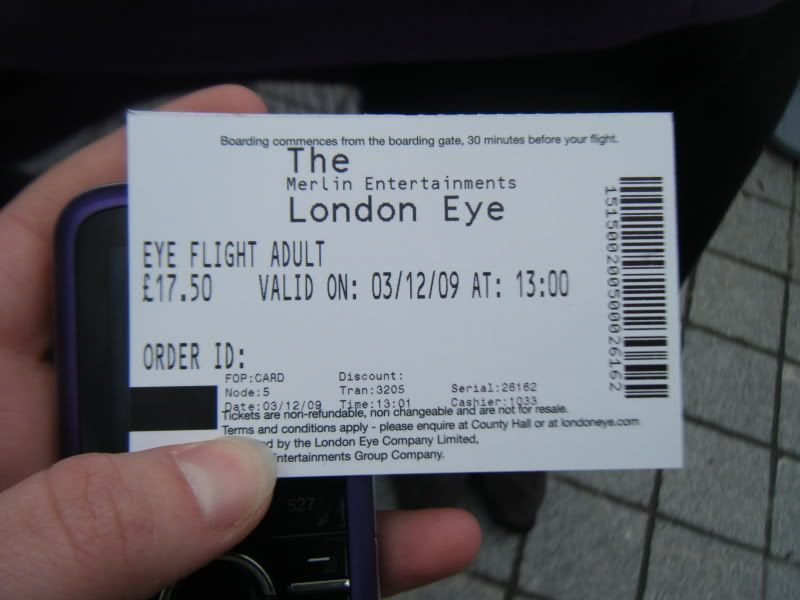 Holy cow. It better have been good.

And look, it's like being Peter Pan and Wendy, only with a seatbelt (I hope). 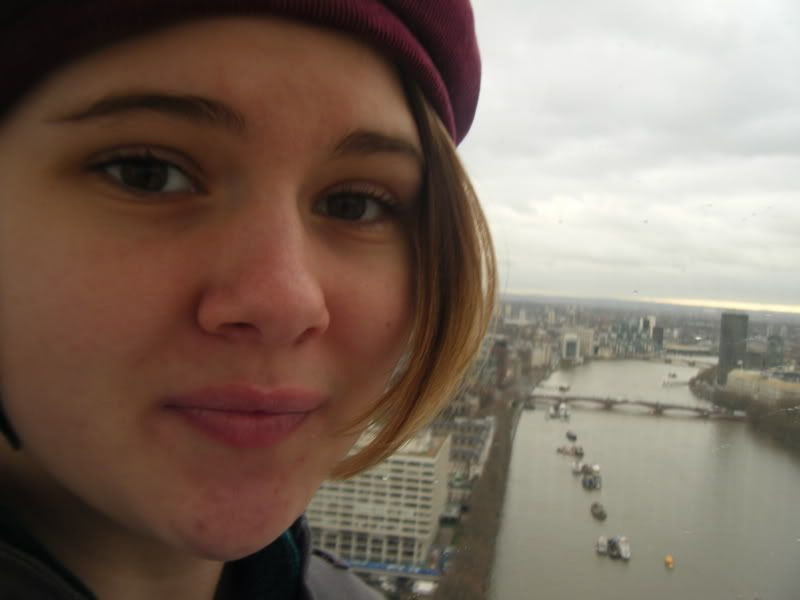 December 6 Workshop or conference. Was there a conference or workshop you attended that was especially beneficial? Where was it? What did you learn?

The attending of a conference in London was beneficial to me in that I met people I wouldn't have met, learned some things about conference organizing (I didn't organize it, but learned some things from experience and observation), and met some people before and after. I got to stay with Schuyler and David Waynforth and their fun family, and that wouldn't have happened had it not been for the conference. David knew how to get around London, and we stayed in a funky hotel that once had been a house or flats, and was interestingly remodelled to have a loft filled with beds. Lots of experiences, because of a conference. I got to stay with three home-educating families and see things I had never seen before. Many good things have come of that and keep coming.
Posted by Sandra Dodd at 9:00 AM