Resolved: I am going back to the old resolution.

The photos have nothing to do with the text. Think Kilgore Trout and Wide Open Beavers (if you're able to). [They were photos of snow, and I might be able to restore it someday, but... snow in the back yard, probably.]

December 31 Resolution you wish you'd stuck with. (You know, there's always next year...)

"There's always next year" isn't a promise anyone can make, and the older I get, the more aware I am of the scarcity of years in the forward direction.

And "There's always last year" is fairly guaranteed, but I'm starting to lose my memory, too!

So... resolutions. I had one last year. For a dozen years before that my resolution was made and kept all year. Simple:

I resolved not to make a New Year's Resolution.

But in 2009, I had a serious resolution, and I announced it, and that was that every day in 2009 I was going to spend 15 minutes more, each day, doing something to help unschoolers than I would have done otherwise. So every day for nine months and some I did that, conscientiously, and in September I ended up wounded and in the bed and on drugs and some days I didn't do it. In October I perked up and kept on with the fifteen minutes a day thing, but sometime in November I let it slide. So I didn't make it all year, but it was still a lot of extra-fifteen-minuteses.

Keith's ice molds, over the solar-powered yard lights, in the dark, last night. First with a flash, then without, then one of them close up (click if you want for enlargements): 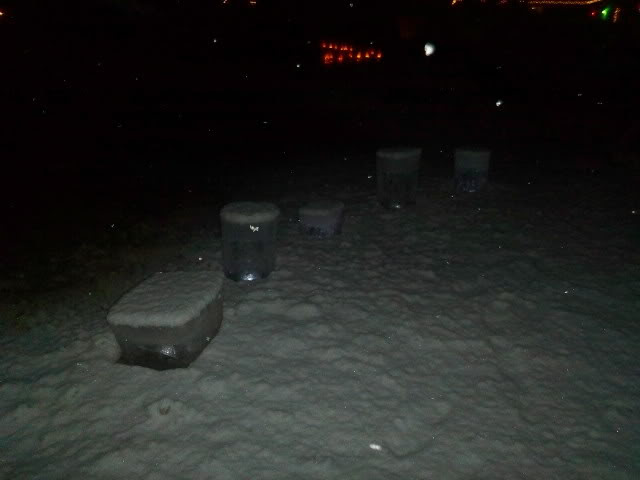 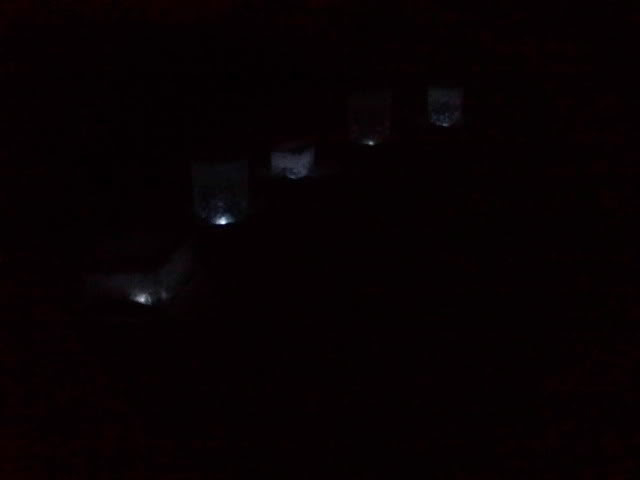 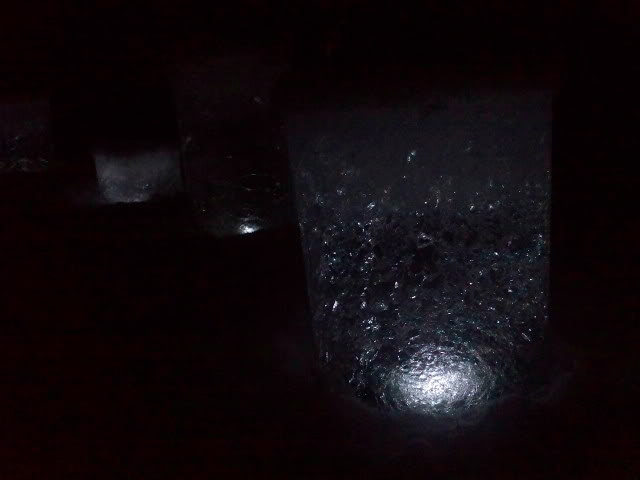 Okay, those are dark and dull. So is this, but more dangerous. Graffiti and tumbleweeds, from the overpass at the Bernalillo Roadrunner (light rail) station, taken yesterday. 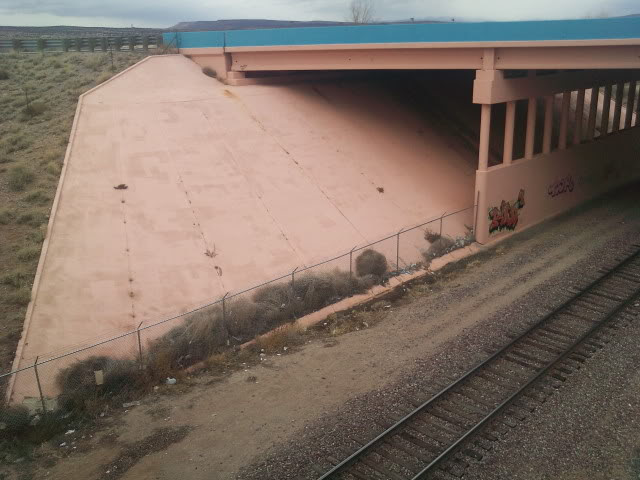 Email ThisBlogThis!Share to TwitterShare to FacebookShare to Pinterest
Labels: #best09

Happy New Year to you and your family, Sandra.

Thanks for all your time and ideas you have put out there over the years.

Sandra, I suspect a good deal of those NY Resolution extra minutes you have put in have made their way into improving my life and the lives of my husband and children.
I thank you from the bottom of my heart for all that you do for unschoolers.
Alison in England