December 20 New person. She came into your life and turned it upside down. He went out of his way to provide incredible customer service. Who is your unsung hero of 2009?

I tend to sing my heroes' praises. To have a best-of-the-year featured person, though, I'm going to go with Julie Daniel.

Before I went to the U.K. last summer, Julie had written and offered to give me a ride to the airport, as she lived near Heathrow. Without remembering that it would be easier for David Waynforth to pick me up at Gatwick, I agreed. (Sorry again, David.) And so after a few weeks of exploring, I would be at Julie's house the last couple of nights. She was a nice hostess and I LOVED her son Adam in the extreme. Holly said later that he must be cool for me to be going on so much about a four year old child. I'm not one of those "oochie coochie" kinds of people who thinks that any child, puppy or kitten is something to squeal about. There I was, though, in the middle of unrelated conversations or quiet lulls, telling a story about Adam, or something Julie showed me or said or did. 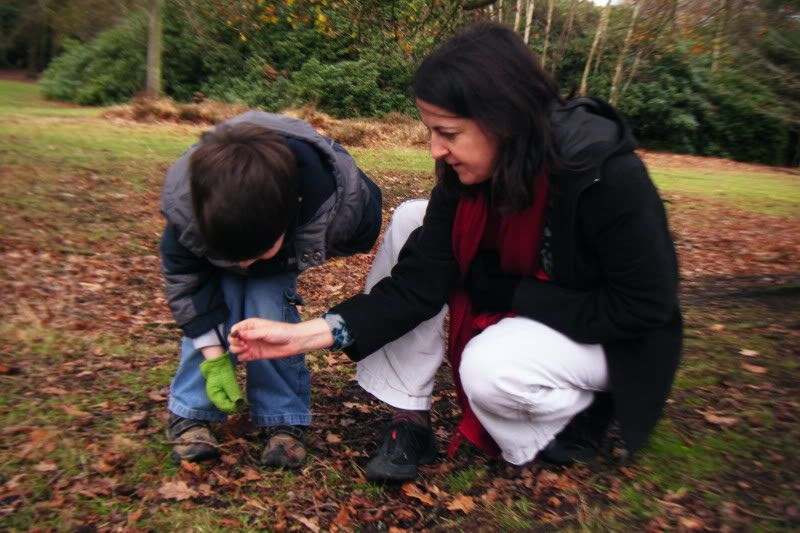 Time passed, things happened, I was busy, and sick, and wounded, and more busy. And as things unfolded in unexpected ways, Holly ended up at the Daniels' house 2/3 of the way through November, to stay six weeks.

Had Julie not made me a generous offer and I hadn't taken her up on it, had we not had so much fun and she'd come to many of the online chats, Holly wouldn't be having a big English adventure (the third of her life—the first two being East Yorkshire in 2000 and then Chertsey in 2005).

The glorious thing, though, about Julie, is how generous and attentive she's being to Holly. Holly went there to help out, and I'm sure she's doing that, but they've been to see the stage play of Priscilla, and up on The London Eye, and to see Schuyler, David, Simon and Linnaea Waynforth. Holly might see this little list and point out how much more they've done. It seems the benefit to Holly is bigger than any amount of assistance she might be providing and I'm excited and grateful.

I didn't know, when I was first a mom, what a big thrill it would be for me when other people were kind to my children. Now that they're 18, 20 and 23, each time I see or hear that someone else has praised or rewarded or awarded or even smiled at one of them lovingly, I go all soft and warm about it. 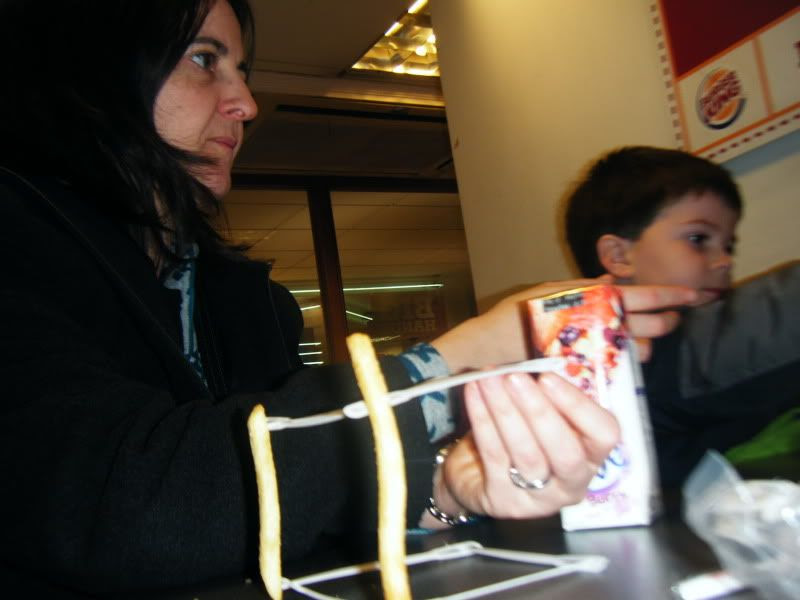 When 2009 began, I had not the slightest inkling that I would ever meet anyone named Julie Daniel who lives in Ashford west of London. She became a big part of a big year.

If Julie stays involved in home education / unschooling over the coming years, you'll probably be hearing from her from time to time. I encourage you to pay attention because she will have valuable things to say, and she'll say them well and probably just at the right times. 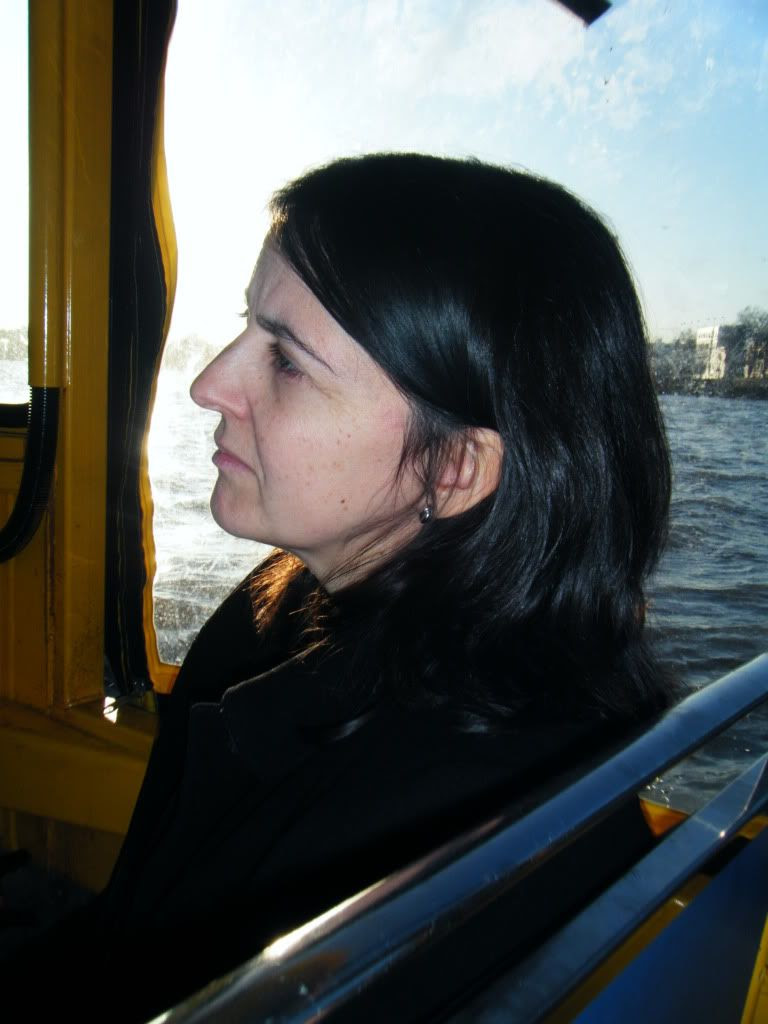 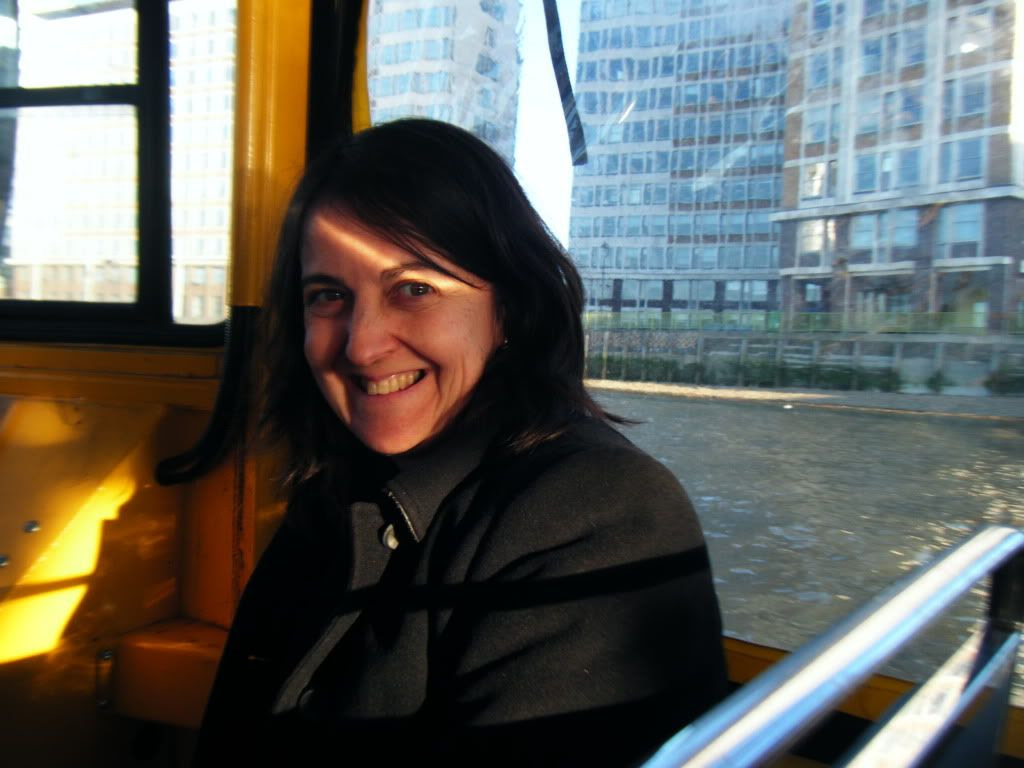 Email ThisBlogThis!Share to TwitterShare to FacebookShare to Pinterest
Labels: #best09